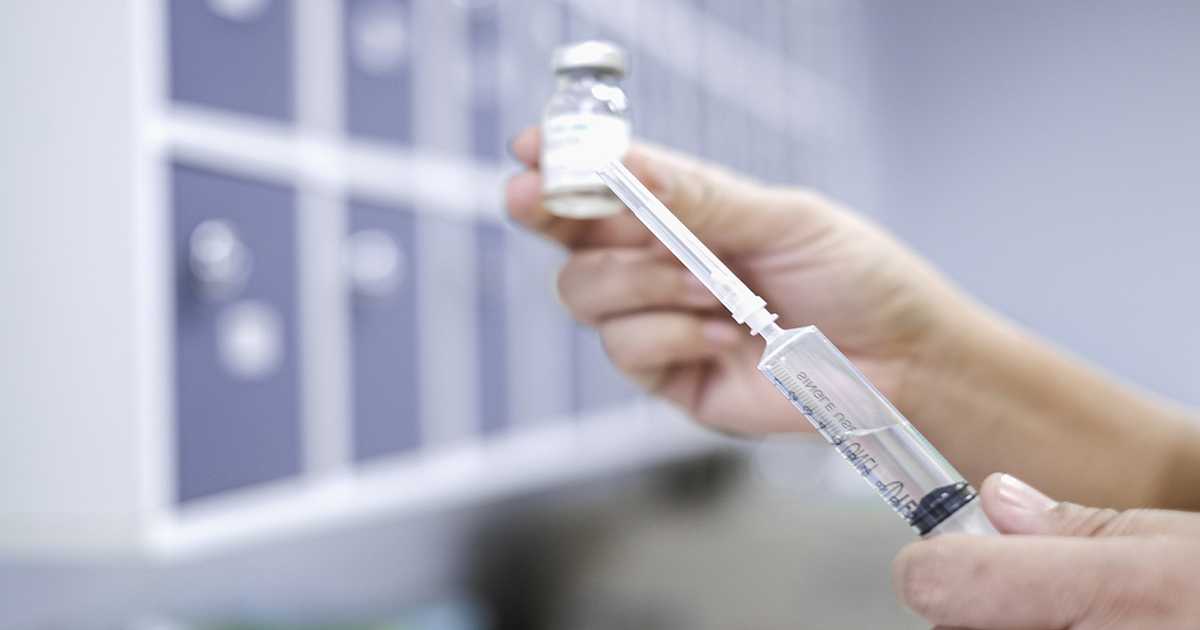 There are no easy or obvious answers for questions that government and health authorities are grappling with about whether to utilize the entire supply of COVID-19 vaccines currently, or whether to hold some in reserve for second-round inoculations – and how much.

This quandary was explained Thursday morning in the weekly post-Cabinet briefing notes and further expanded in the live televised briefing which followed.

It is because Antigua and Barbuda has so far obtained only forty thousand total vaccine doses to administer – which it received as a gift from India – meaning only twenty thousand people could be fully inoculated with the required double-dosing spaced out over a twelve-week interval.

Arrangements have been made for additional supplies of the Oxford-AstraZeneca vaccine which is so far the only one approved for use in this country. The problem facing Antigua and Barbuda is that these additional supplies needed to fully inoculate a desired seventy to eight per cent of the country’s roughly one hundred thousand population may not be available within the three-month window within which the double-dosing must be completed to achieve the needed efficacy.

Although government has announced that an additional fourteen thousand doses are due to arrive at the end of next month, this represents only about twelve per cent of the forty thousand doses that St. John’s is entitled to (and has prepaid for) under the WHO/PAHO COVAX arrangement for approval and joint procurement.

With about eighteen thousand people vaccinated in the twin island state as of Wednesday 10th  March 2021, it has been a question of whether to give as many people their first doses until supplies run out and hope shipments for the required second doses arrive in time; or whether to utilize only half of the forty thousand doses on hand and hold back the other twenty thousand in order give the first-jab recipients their second shot when it becomes due.

The latter was the advice given to Cabinet by Chief Medical Officer (CMO) Dr. Rhonda Sealy-Thomas who, according to the Cabinet notes, “proposed that one half of the total be stored so that the second dose can be on hand to be administered in May and in June 2021” … “since no precise date for delivery of a second batch of the AstraZeneca is fixed.”

Cabinet did not agree with the CMO’s suggestion, but did not reject it outright, instead settling on a mid-point compromise of sorts. According to the notes, “The Cabinet debated this important proposal and decided otherwise; seven thousand to ten thousand additional doses will continue to be applied, with the expectation that at least fourteen thousand doses will be secured through [COVAX] by the end of April 2021.”

It has been noted that “not administering the second dose when [it becomes] due is … risky since the efficacy may be lost,” although that for the time being remains uncertain.

Government is therefore giving consideration to importing COVID-19 vaccines from alternative sources that are currently available – to wit, the Chinese made Sinopharm and Sinovac, and the Russian manufactured Sputnik V.

Cabinet was advised by senior health administrators that “If the nation waits until these vaccines have the approval of the WHO, they would then be gobbled-up by the large, well-endowed states and those vaccines would be placed outside of Antigua and Barbuda’s means”; therefore “Now is the time to import them.”

According to the notes, four members of the Pharmaceutical Council were invited by Cabinet to discuss securing an Emergency Use Authorization (EUA) for the previously named Chinese and Russian vaccines, but informed the government executive body that are not empowered by existing laws to grant EUAs – only to approve or disapprove the use of particular drugs. Further, that in the case of the three alternate vaccines being considered, the Pharmaceutical Council is yet to see the information required to make such determinations.

“A debate followed in which it was agreed that the use of the vaccines could be separated from [their] importation … Permission to import would be provided, it was agreed, and after the [English language] data [is] provided, permission to use would subsequently be granted,” the notes disclosed.