China hits back as US revisits Wuhan lab leak theory 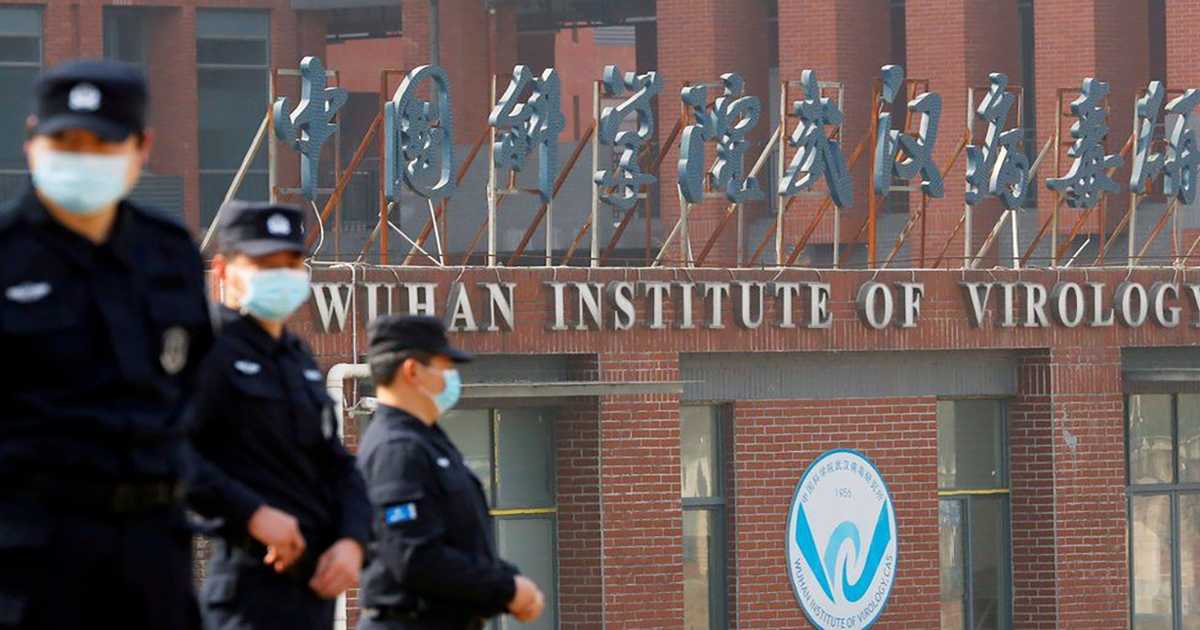 BBC World News – China has denounced US efforts to further investigate whether Covid-19 came from a Chinese lab.

US President Joe Biden has called on intelligence officials to “redouble” their work to find out how the virus was first transmitted to humans.

China’s foreign ministry accused the US of “political manipulation and blame shifting”.

It has rejected any link between Covid-19 and a virus research lab in the Chinese city of Wuhan.

Covid-19 was first detected in Wuhan in late 2019. Since then, more than 168 million cases have been confirmed worldwide and about 3.5 million deaths reported.

Authorities linked early Covid cases to a seafood market in Wuhan, leading scientists to theorise that the virus had first passed to humans from animals.

But recent US media reports have suggested growing evidence the virus could instead have emerged from a laboratory in China, perhaps through an accidental leak.

In a statement on Wednesday, President Biden said he had asked for a report on the origins of Covid-19 after taking office, “including whether it emerged from human contact with an infected animal or from a laboratory accident”. On receiving it this month, he asked for “additional follow-up”.

Mr. Biden said the majority of the intelligence community had “coalesced” around those two scenarios, but “do not believe there is sufficient information to assess one to be more likely than the other”.

He said he had now asked agencies to “redouble their efforts to collect and analyse information that could bring us closer to a definitive conclusion”.

Foreign ministry spokesman Zhao Lijian said it showed the US “does not care about facts or truth, and has zero interest in a serious science-based study of origins”.

“Their aim is to use the pandemic to pursue stigmatisation, political manipulation and blame shifting. They are being disrespectful to science, irresponsible to people’s lives, and counter-productive to the concerted efforts to fight the virus,” he said.

The spokesman also said US intelligence agencies had a “dark history” of spreading misinformation.

A statement from the Chinese embassy in the US, which did not directly refer to Mr. Biden’s order, said “smear campaigns and blame shifting are making a comeback”.