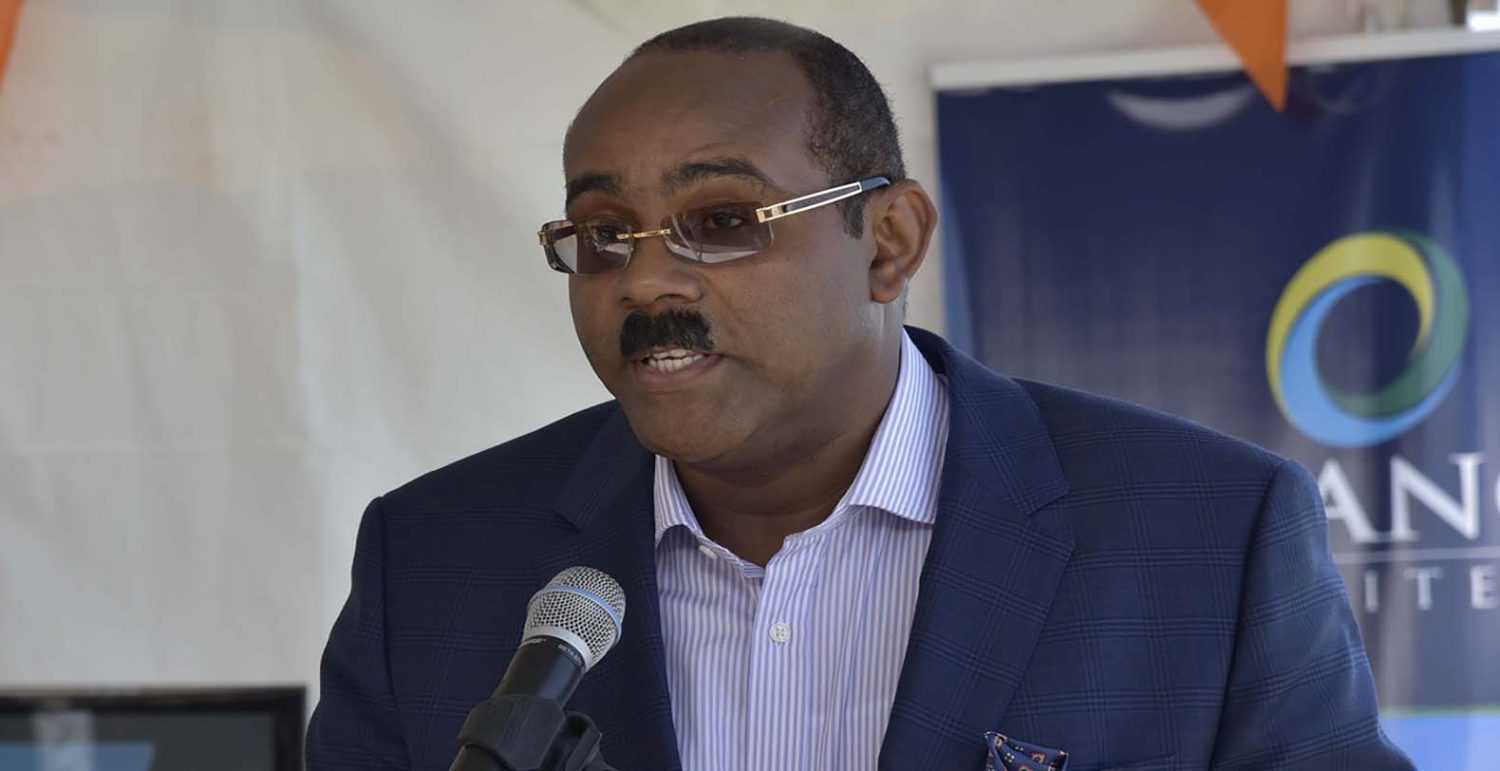 The government is following through on its promise to tighten up certain revenue measures as part of efforts to plug holes in the revenue collection machinery.

Prime Minister and Finance Minister, Gaston Browne, said the measure, approved by the House of Representatives on Thursday, seeks to place a limit on the discretion that the finance minister has with respect to the Revenue Recovery Charge (RRC).

PM Browne further explained that the amendment does not affect agreements already in place with certain developments or other entities that have been signed prior to this.

He said the rationale for the amendment is to remove the discretion from the finance minister in issuing waivers as a means of ‘protecting’ the country’s revenues. He noted that Antigua and Barbuda has one of the lowest tax ratio to GDP and while the government is not introducing new taxes, it merely wants to make tax collection more efficient, thereby increasing the yield.

“It’s a policy decision that we have taken that we are now effecting in law as we move to reduce tax avoidance, tax evasion and reducing discretionary waivers,” he emphasized.