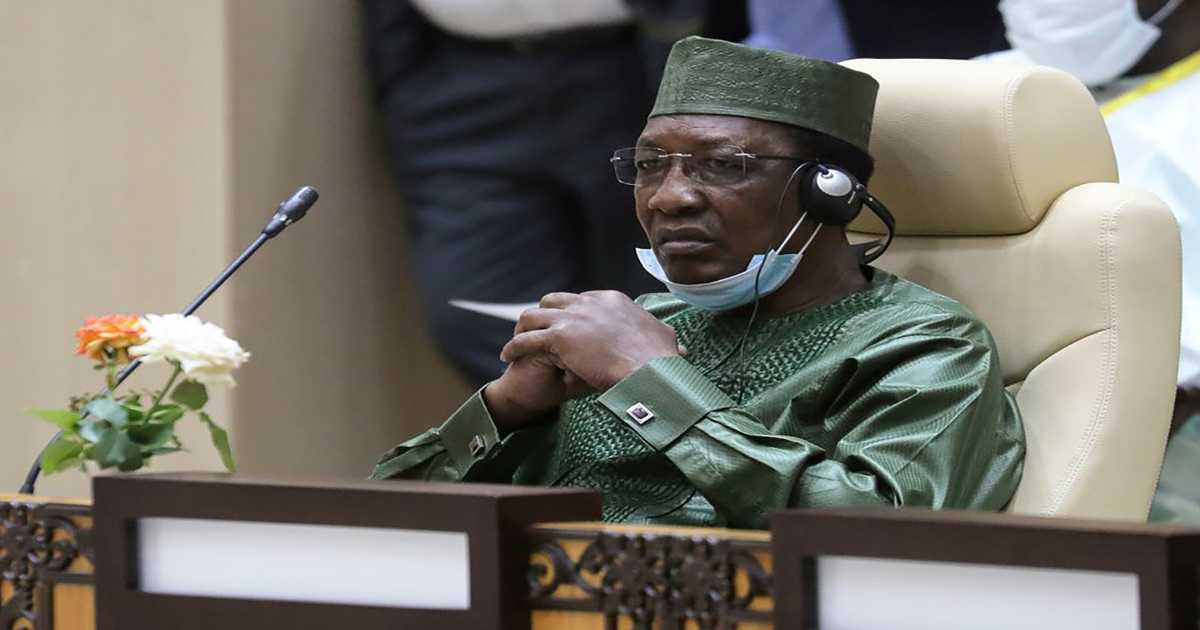 Chad’s president, Idriss Deby, who ruled his country for more than 30 years and was an important Western ally in the fight against Islamist militants in Africa, was killed on Monday in a battle against rebels in the north, authorities said.

Deby, 68, took power in a rebellion in 1990 and was one of Africa’s longest-ruling leaders, surviving numerous coup attempts and rebellions. His death, the exact cause of which was unclear, could deepen Chad’s problems, as well as those of its allies.

On the domestic front, the military is divided and the opposition bridling against years of repressive rule.

Internationally, France and the United States will be hoping their counterterrorism efforts are not now pushed off course.

France said it had lost a “brave friend” and Chad “a great soldier”. The White House offered “sincere condolences” to the people of Chad and supported “a peaceful transition of power in accordance with the Chadian constitution.”

Deby’s death was announced a day after he was declared winner of a presidential election that would have given him a sixth term in office. Most of the opposition boycotted the vote.

Deby, who often joined soldiers on the battlefront in his military fatigues, visited troops on the front line after rebels based across the northern frontier in Libya advanced hundreds of kilometres (miles) south toward the capital, N’Djamena.

“Marshal Idriss Deby Itno, as he did each time that the institutions of the republic were gravely threatened, took control of operations during the heroic combat led against the terrorists from Libya. He was wounded during the fighting and died once repatriated to N’Djamena,” Bermendoa said.

He did not comment on when Deby died, but funeral arrangements issued by the government said it was on Monday.

The government and National Assembly have been dissolved and a nationwide curfew imposed from 6 p.m. to 5 a.m.