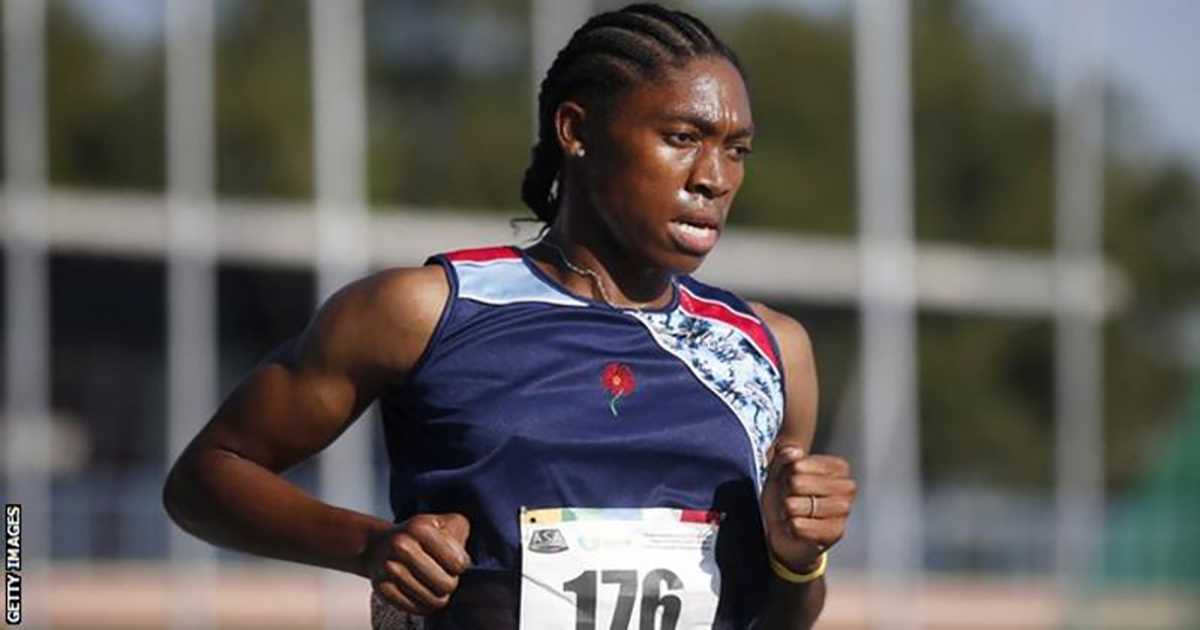 Caster Semenya says she will not attempt to qualify for the 200m at the Tokyo Olympics after defending her national 5,000m title in South Africa.

Semenya will be unable to defend her 800m title after a controversial World Athletics rule change around testosterone levels in female runners.

The qualifying deadline for Tokyo is 29 June.

But under World Athletics rules, she is not allowed to compete in events between 400m and a mile unless she takes drugs to reduce her naturally high levels of testosterone.

She said in March 2019 that she would aim to compete in the 200m in Tokyo, but now feels it would be too much pressure on her body.

“We’re happy with what we’re doing‚ we’re having fun. At training each and every day, we don’t stress.”