Director of CARIFESTA, Annette Aflak said, starting on Sunday (May 30) and continuing every Sunday during the month of June, the committee will stage a number of performances that will be streamed LIVE on its Facebook page. 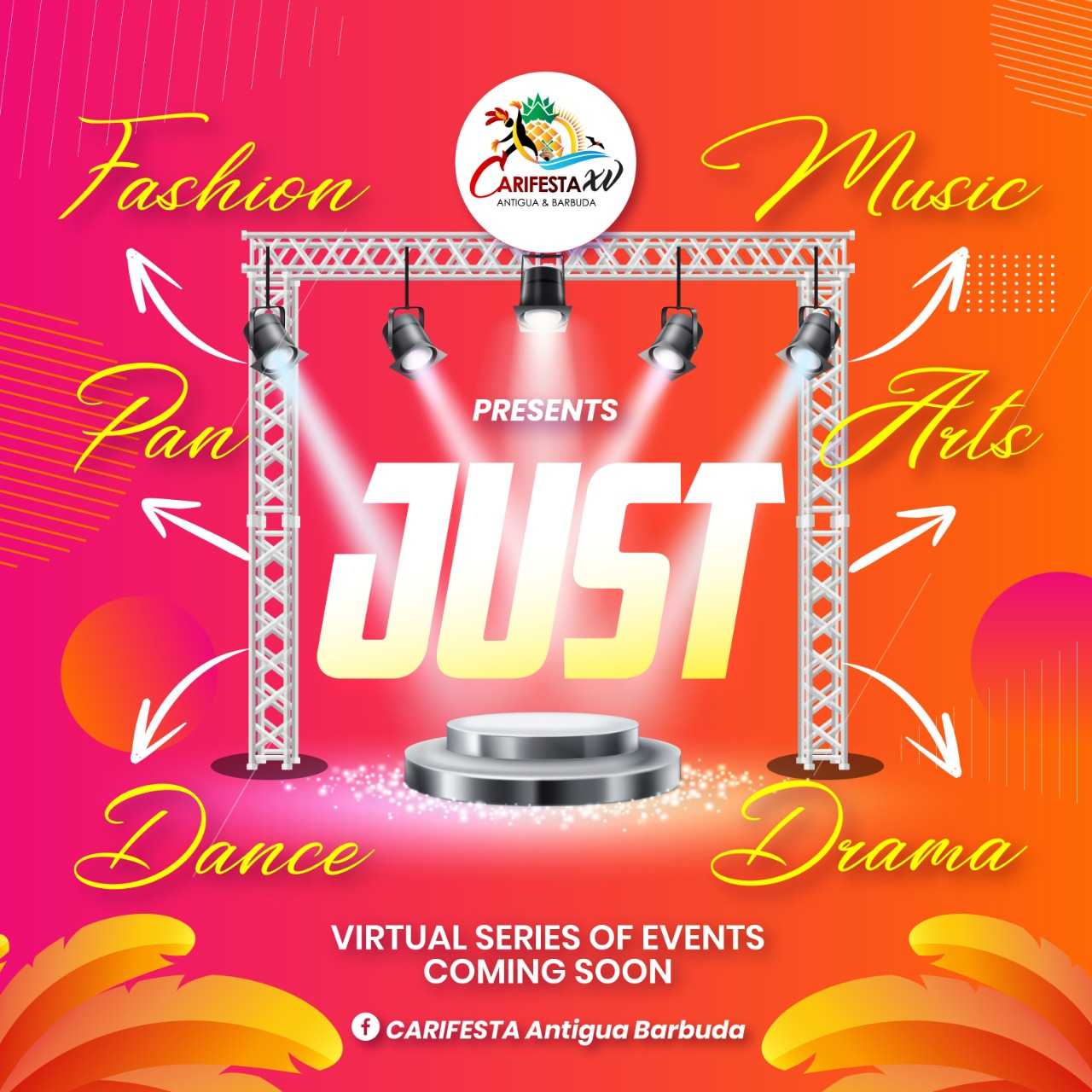 Over the next month, other events will focus on fashion, pan, music and art. Aflak said the event is expected to run over a four-hour period.

No audiences will be invited for the events as the committee said it wants to ensure that all health protocols, as established by the Ministry of Health, are observed. “For example, when each dance group completes its performance, the members are expected to depart and to continue viewing the performances via Facebook.

CARIFESTA was originally slated for August this year, but because of the COVID-19 pandemic it had to be postponed.  It is now scheduled to take place in August 2022.

This will be the first time that the event is being held outside of the traditional ‘More Developed Countries’ of CARICOM.

According to Aflak persons who miss the LIVE events will get a an opportunity to see the performances,  as the event will be recorded for airing at a later date on GIS television.