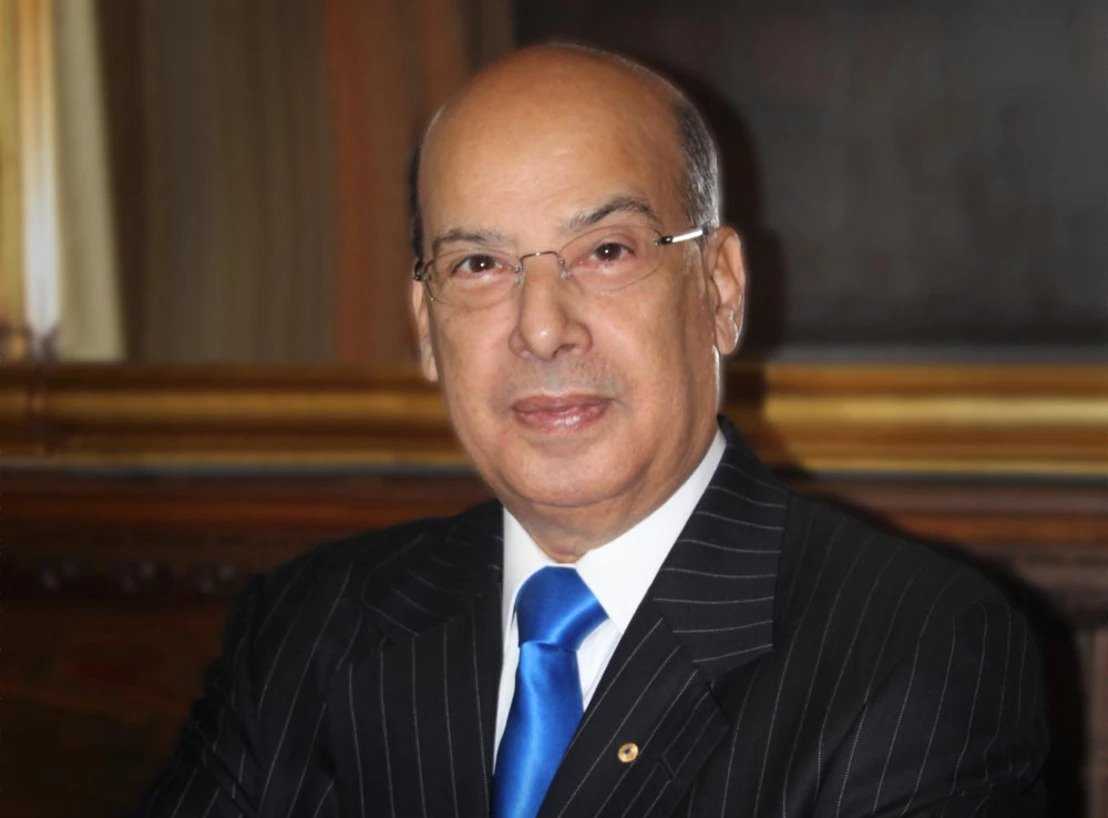 The fourteen independent CARICOM states have joined in one voice to call for the equitable distribution of COVID-19 vaccines.

A resolution which CARICOM sponsored was adopted by the Permanent Council of the Organization of American States by acclamation on Wednesday.

The resolution was presented on behalf of CARICOM by Antigua and Barbuda’s Ambassador, Sir Ronald Sanders, who was the architect of the original resolution and who was the chief negotiator for its adoption along with Trinidad and Tobago’s Ambassador Anthony Phillips-Spencer, the Chair of the CARICOM caucus.

The Ambassador added, “Those figures alone should give each of us – and all of us – every good reason to be gravely troubled about the damaging effects of the COVID-19 pandemic on the health and well-being of our peoples. In many – if not all – our countries, our hospitals are finding it enormously difficult to cope.”

Sir Ronald explained that while the majority of developing states, including in Latin America and the Caribbean, are still without stocks of vaccines, “some developed countries have ordered vaccines, in one case five times the size of its population, and are hoarding them, at a time when they are desperately needed throughout the world.”

Ambassador Sanders cited studies which indicate that some of the world’s rich nations, representing only fifteen per cent of the global population have bought sixty per cent of the available vaccines.”

Presenting grim figures for the member states of the OAS, Sanders emphasized that only two counties have managed to give one shot of vaccines to more than ten per cent of their populations.   The countries are the U.S. at twelve per cent and Chile at ten per cent.

He revealed that only three other countries have inoculated more than one per cent of their people, but “none of the remaining twenty-nine member states have sufficient vaccines to inoculate more than 0.95% of their people.”

The Antigua and Barbuda diplomat also warned wealthy countries that “even if they are fully vaccinated by the middle of this year, and poor countries remain largely shut out, the global economy would suffer losses exceeding nine trillion US dollars, a sum greater than the annual output of Japan and Germany combined.”  “No one will benefit,” he said, “We are truly all in this together.”

The resolution called for a scaling-up of production by the main vaccine producing countries, faster distribution of the vaccines, low-cost financing from international financial institutions so that developing countries can buy needed stocks. It also expressed grave concern about inequitable access and distribution of vaccines.