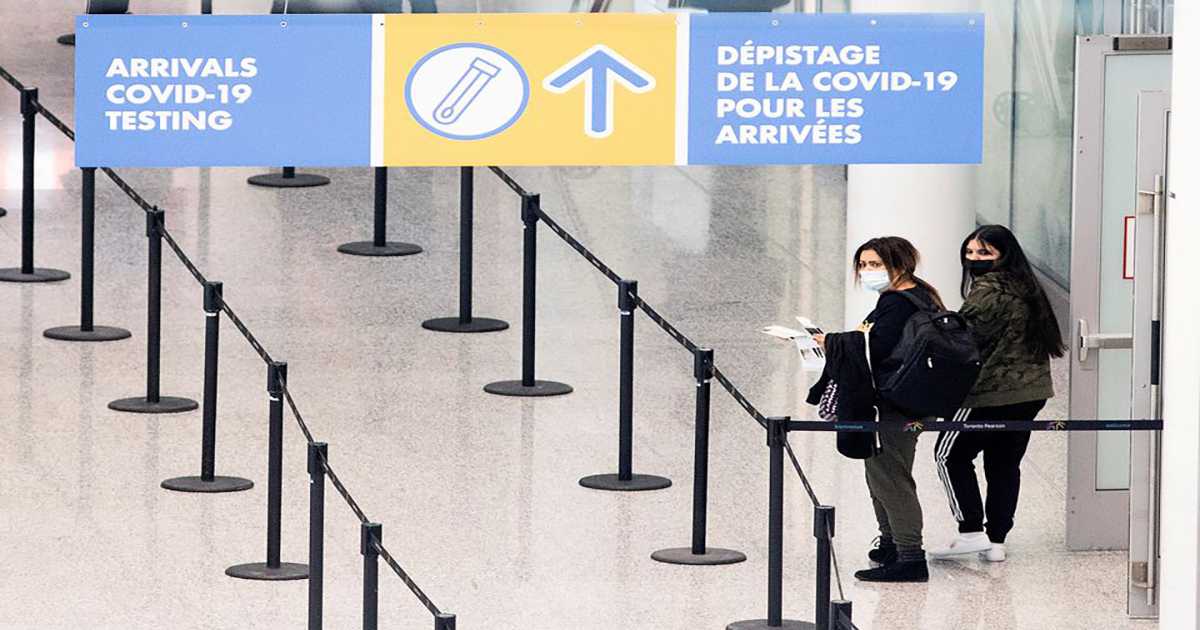 Reuters – Canada’s government, under pressure to suspend flights from India and Brazil over fears about the spread of the coronavirus, could make an announcement on the matter shortly, a senior medical official said on Thursday.

Prime Minister Justin Trudeau said earlier this week that officials were studying the example of Britain, which is obliging foreigners who have been in India in the past ten days to spend ten days in quarantine.

“I think perhaps we will have an announcement about the border soon,” he told a briefing when asked about a clamp-down on travel from India and Brazil, but did not give details.

Prominent right-leaning politicians complain the center-left Liberal government of Justin Trudeau has not done nearly enough to combat the threat as a third wave of infections rips through Canada, overwhelming healthcare systems.

Trudeau, speaking to Global television on Wednesday night, said community spread rather than international travel continued to be the main concern.

Quebec premier Francois Legault said this week “we worry about flights coming from countries like India and Brazil.”

The two countries have become the latest epicenter of the pandemic.

France is imposing a ten-day quarantine for travellers from Brazil, Chile, Argentina, South Africa and India, while the United Arab Emirates has suspended all flights from India.