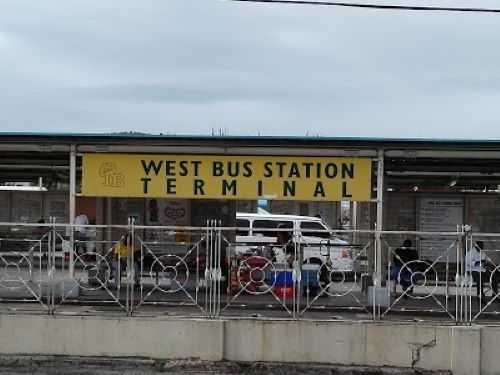 One association representing most of the bus drivers who operate at the East Bus Station is said to be the cause of commotion amongst bus operators.

According to the President of the Bus Association (ABBA), Keithroy Black, whose association represents mainly West Bus Station drivers, since a notice was issued by the Antigua and Barbuda Transport Board (ABTB) on Friday, indicating reduced seating capacity for buses, some drivers at the East Bus Station have resorted to striking by withdrawing their buses from the routes.

Black said that the Northeast Bus Association indicated in a meeting on Sunday that, “If you (ABTB) are not giving us what we want today we are not budging; we will continue to strike.”

They demanded that they be allowed to operate at full capacity or receive a massive discount on gas.

The ABBA president said that the men also refused to comply with the shift system, implemented months ago due to COVID-19, where most drivers work every other day or three days a week.

Instead, “They are going to take their bus from home and just work every day,” Black shared.

“It’s worrisome and I just find people are just selfish and bad minded,” he lamented in response to their stance.

Black further disclosed that the General Manager of the ABTB, Hubert Jarvis, offered an alternative to ‘ease the squeeze’ bus drivers are experiencing.

He said Jarvis agreed that “each bus will receive one hundred dollars each week for the twenty-one days. If it goes beyond that then they will extend it.”

Also on the table was a twenty-five per cent discount on fuel – a proposal the government had been looking into for some time.

Both options could have been available to the bus drivers, but Black revealed that the members of the other association made it known “that they are not crackheads; they are not taking no one hundred dollars.”

“The noise that was being made overshadowed reasoning,” he further explained, noting that all drivers are now at the ‘losing end.’

The ABBA president also claimed that politics is involved in this matter.

“It’s not about drivers anymore, it’s not about association. To me it goes beyond this and I’ll tell you why. I am being attacked personally because I work for the government of Antigua and Barbuda,” he alleged.

He claimed that he was threatened to be fired should the opposition party takes over.