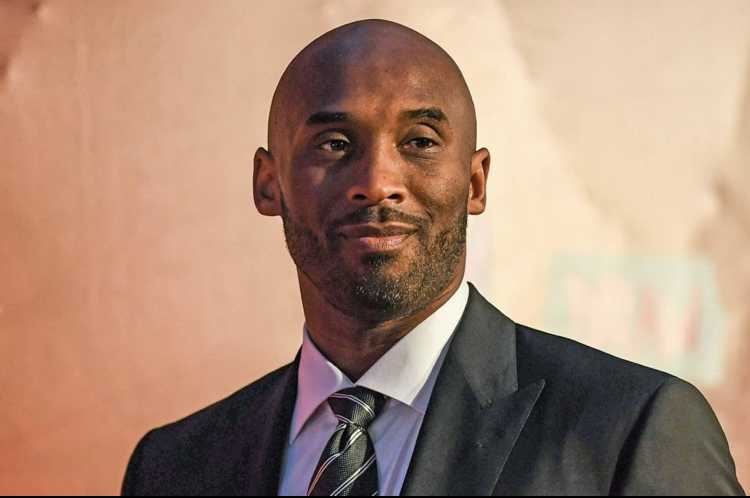 Bryant was among at least four people traveling in his private helicopter over Calabasas when a fire broke out, sending the chopper spiraling from the sky, according to TMZ Sports.

The crash occurred around 10 a.m. local time amid foggy conditions in the hills overlooking Calabasas, with the chopper sparking a brush fire on impact that hampered initial rescue efforts, according to The Los Angeles Times.

There were no survivors, and the cause of the crash is under investigation, according to TMZ.

Authorities investigating the crash confirmed to KTLA – Channel 5 that at least five people were killed in the crash, but did not identify the victims by name.