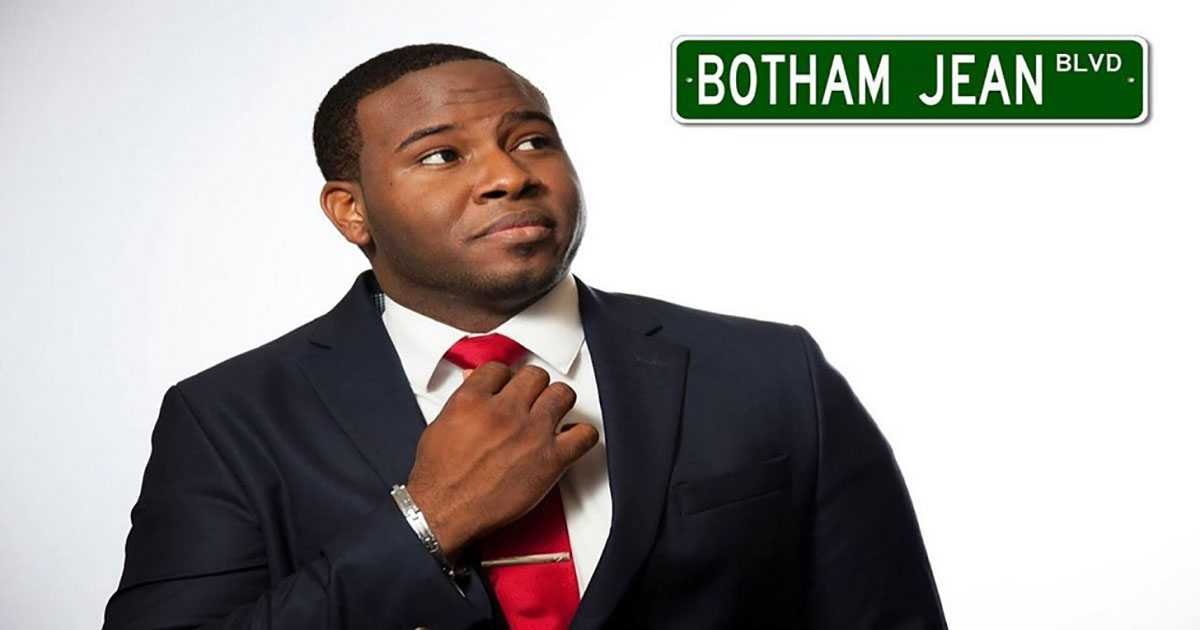 Loop St. Lucia – On June 16, 2021, Texas lawmakers passed the Botham Jean Act in the name of the accountant murdered in his apartment by an off-duty Dallas police officer in 2018.

The new Texas legislation aims to increase police accountability and require police to turn on their body cameras and keep them on for the duration of an investigation.

The Saint Lucian native who resided in Dallas was eating ice cream and watching TV when former Dallas police officer Amber Guyger entered his apartment and fatally shot him.

Guyger later told police she mistook him for a burglar and his apartment for her own.

Guyger’s body camera was not recording during the shooting because she was off duty.

However, questions were raised about the lack of camera footage from responding officers during the murder trial.

Speaking to Loop News on Wednesday hours after the Bill was passed, Botham’s mother, Allison Jean, described the news as another bittersweet moment for the Jean family.

“Because in as much as I am elated that my son’s name is attached to the State of Texas and in the United States, the only reason that it has happened is because he is no longer here with us,” Mrs. Jean said.

“So, when I received the news, I felt like picking up the phone and calling him to give him the good news but, as you know, he is not here,” she added.

Since her son’s death, Allison Jean has been advocating for police reform in the United States and vowed that Botham’s death would not be in vain.

“I believe that the Botham Jean Act symbolizes [that] in his death he is making changes on behalf of others,” she said.

“The law does not help him; it helps other people in America, and I am hoping that as time goes on, we will be able to make amendments to that law, even to strengthen some of the components of the law, because initially there was a component relating [to] the Castle Doctrine which was used in Amber Guyger’s defence … it was removed from the law, but it is an opportunity, as time goes by, to add other components [to] strengthen the law.”

According to the Castle Doctrine, deadly force is justified when a person intrudes on your property.

Amber Guyger was convicted and sentenced to 10 years in prison in 2019 but has since appealed the conviction.

Alabama storm: Nine children and one adult killed in crash