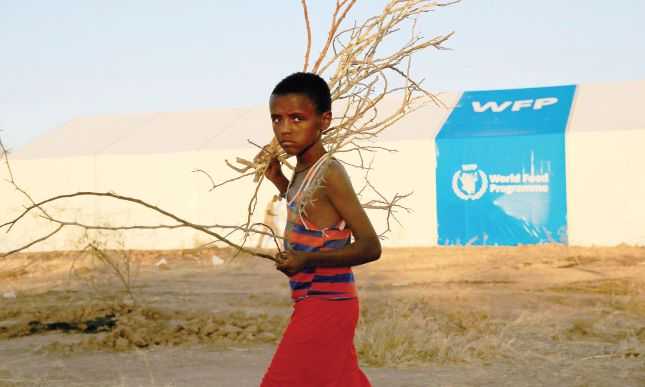 ADDIS ABABA/NAIROBI (Reuters) – Ethiopia’s state-appointed rights watchdog accused a Tigrayan youth group on Tuesday of killing hundreds of civilians as federal and local forces both claimed advances in a three-week war in the country’s mountainous north.

Prime Minister Abiy Ahmed’s government said enemy soldiers were surrendering as it advanced towards the regional capital, but the Tigrayans reported they were resisting and had destroyed a prestigious army division.

The Ethiopian Human Rights Commission published findings into a November 9 attack in Mai Kadra in southwest Tigray – first reported by Amnesty International – where it said a youth group called Samri killed at least 600 people of the minority Amhara and Wolkait ethnic groups in the town.

They were beaten to death, stabbed, set on fire and strangled with ropes, the report said, though some residents protected neighbours by hiding them in homes. The commission accused local forces of colluding in the “massacre”.

The Tigray People’s Liberation Front (TPLF) was not immediately available but has previously denied involvement.

Reuters has been unable to verify statements made by either side since phone and internet connections to Tigray are down and access to the area is strictly controlled.

Since fighting began on November 4, hundreds have died, more than 41,000 refugees have fled to Sudan, and there has been widespread destruction and uprooting of people from homes.

The war has spread to Eritrea, where the Tigrayans have fired rockets, and also affected Somalia where Ethiopia has disarmed several hundred Tigrayans in a peacekeeping force fighting al Qaeda-linked militants.

Abiy’s government said many Tigrayan combatants had responded to a 72-hour ultimatum to lay down arms before a threatened offensive against Mekelle city, with half a million inhabitants.