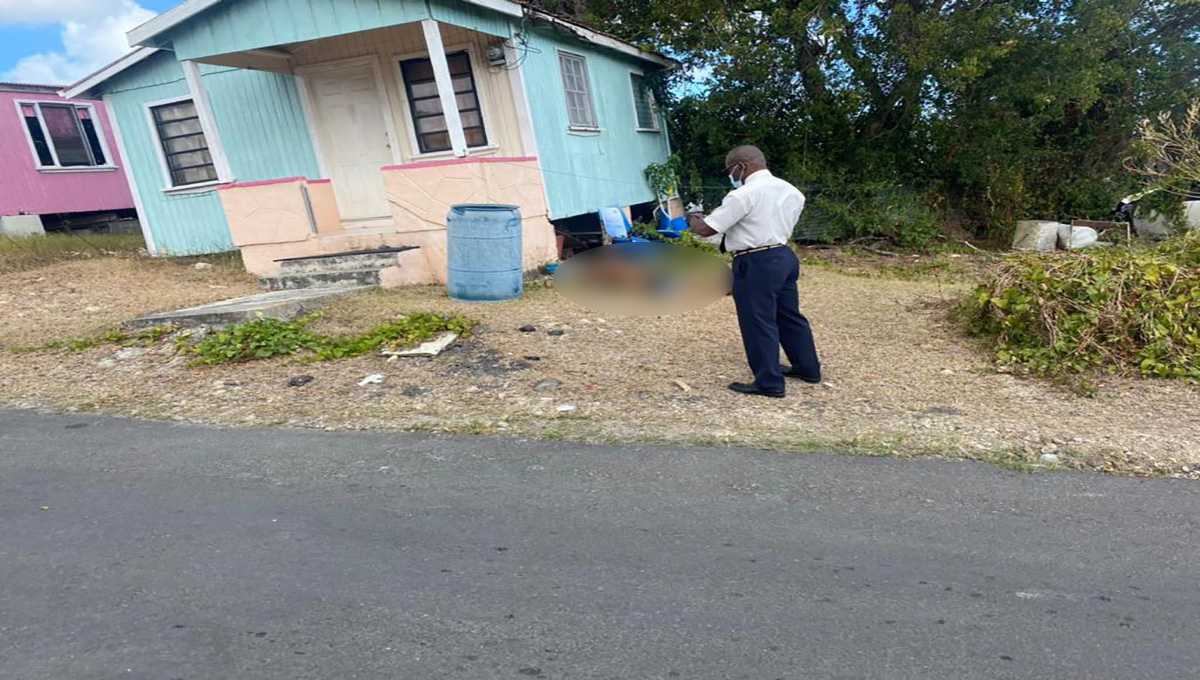 The police are investigating the circumstances surrounding the death of a St Vincent and the Grenadines national whose body was found outside his home at Potters where he has lived since coming here almost two years ago.

The victim has been identified as 23-year old Malco Costa Codougan. The body was spotted by a passerby who noticed it and summoned the neighbours.

In a statemment police said they are continuing their investigations into the circumstances surrounding the death.

He was found unresponsive, lying on the ground outside his home approximately 7:45 am on Wednesday 3rd March.

He was discovered by a passerby, who later called EMS and the Police.

A medical doctor arrived on the scene and pronounced him dead around 10:00 am.

There no signs of foul play; however, further investigations will continue.

One of his legs was heavily bandaged and according to the neighbours this was due to an incident during which he was struck by a motor vehicle while at work as a security officer.

PointeXpress newspaper reached his mother in St Vincent who expressed shock at the news of her son’s passing.

The transitioning of Ralph Francis