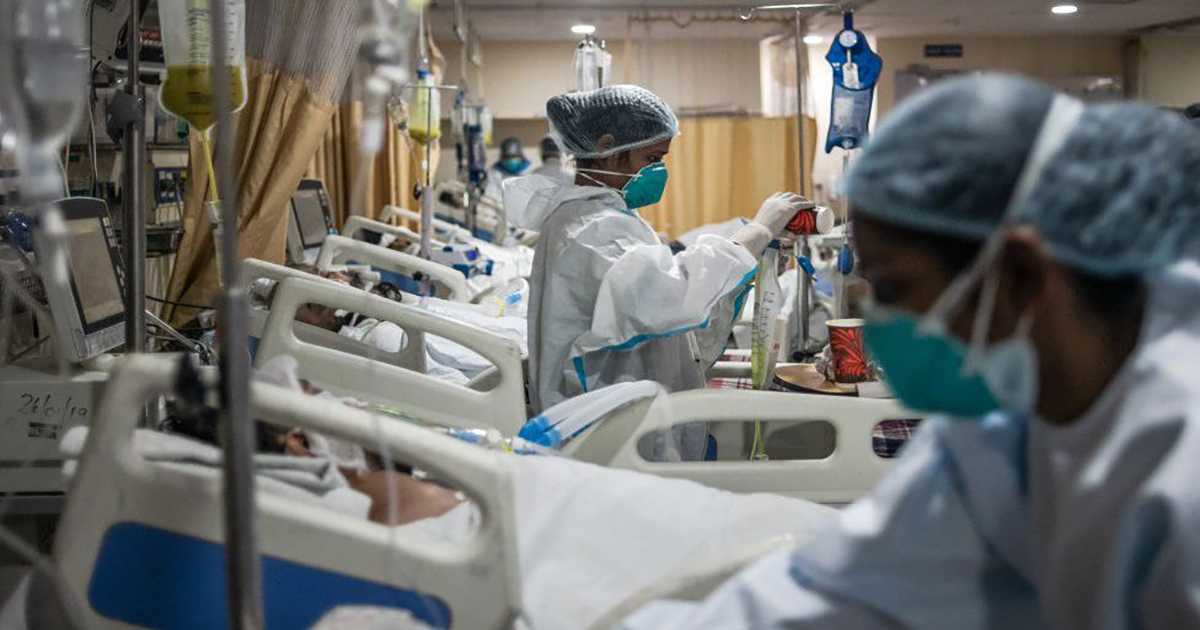 India’s states should declare an epidemic following a rise in deadly “black fungus” cases, the country’s health authorities have said.

The normally rare infection, called mucormycosis, has a mortality rate of 50%, with some only saved by removing an eye or jaw bone. But in recent months, India saw thousands of cases affecting recovered and recovering COVID-19 patients.

Doctors suspect there may be a link with the steroids used to treat COVID.

Diabetics are at particular risk, with doctors telling the BBC it seems to strike 12 to 15 days after recovery from COVID.

On Thursday, health ministry joint secretary Lav Agarwal wrote to India’s 29 states to ask them to declare it an epidemic. By doing so, the ministry will be able to more closely monitor what is happening in each state and allow for better integration of treatment.

It is not clear exactly how many cases there have been across the country, which is currently in the grip of a deadly second COVID-19 wave which has left tens of thousands dead.

Last week, Maharashtra’s health minister, Rajesh Tope, said there were 1,500 cases of black fungus infection in the state, which is one of the worst affected in the second wave of COVID-19 in India. One hospital in its capital, Mumbai, told the BBC it had seen 24 cases in two months, as opposed to six for the whole of last year.

Doctors have also told the BBC of how they were forced to remove people’s eyes and jaw bones, trying to stop the spread before it reaches their brains, but leaving the patient permanently disfigured.

The surge in cases has led to a shortage of amphotericin b, the drug used to treat mucormycosis, despite it being manufactured by many Indian firms. It has led to families turning to the black market in desperation.

Mucormycosis is a very rare infection. It is caused by exposure to mucor mould which is commonly found in soil, plants, manure, and decaying fruits and vegetables.

“It is ubiquitous and found in soil and air, and even in the nose and mucus of healthy people,” says Dr. Akshay Nair, a Mumbai-based eye surgeon.

It affects the sinuses, the brain and the lungs, and can be life-threatening in diabetic or severely immuno-compromised individuals, such as cancer patients or people with HIV/AIDS.