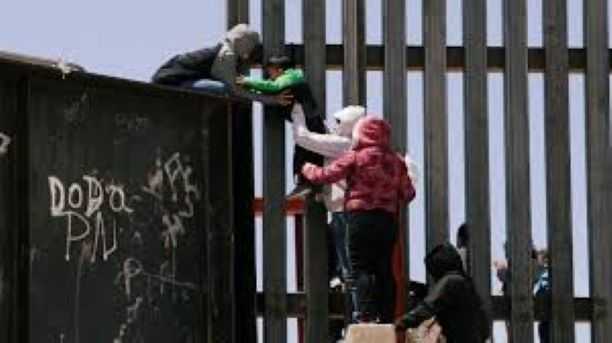 US President Joe Biden has signed three executive orders, seeking to reunite migrant families split up by a Trump-era policy and to order a review of his predecessor’s wider immigration agenda. In an attempt to deter illegal immigration, President Donald Trump’s administration separated undocumented adults from children as they crossed the US-Mexico border.

Mr. Biden’s orders will set up a task force to try to reunite the estimated six hundred to seven hundred children who are still apart from their families. The Trump administration split up at least 5,500 children from adults along the border between 2017-18.

The administration of US President Barack Obama – whom Mr. Biden served as vice-president – also separated undocumented children from adults at the border, though much more rarely, say activists.

One of Mr. Biden’s orders will set up an inter-agency task force – led by the newly confirmed Secretary of Homeland Security Alejandro Mayorkas – to oversee family reunifications

Mr. Biden’s second and third orders signed on Tuesday order a review of Mr. Trump’s immigration policies that curtailed asylum, slowed legal immigration into the US, and cancelled funding to foreign countries.

Speaking at the White House, Mr. Biden said: “We’re going to work to undo the moral and national shame of the previous administration that literally, not figuratively ripped, children from the arms of their families, their mothers and fathers, at the border and with no plan, none whatsoever, to reunify the children who are still in custody and their parents.”

Mr. Biden has also proposed legislation to grant legal status and a path to citizenship to all of the estimated eleven million undocumented people in the US. But analysts say the new president has so far avoided reversing Mr. Trump’s hardline policies in order to avoid a surge in illegal immigration at the southern border.

At Tuesday’s White House briefing, press secretary Jen Psaki said the administration was committed to building a “moral” and “humane” immigration system. But until that happened, she added, now was “not the time to come to the United States.