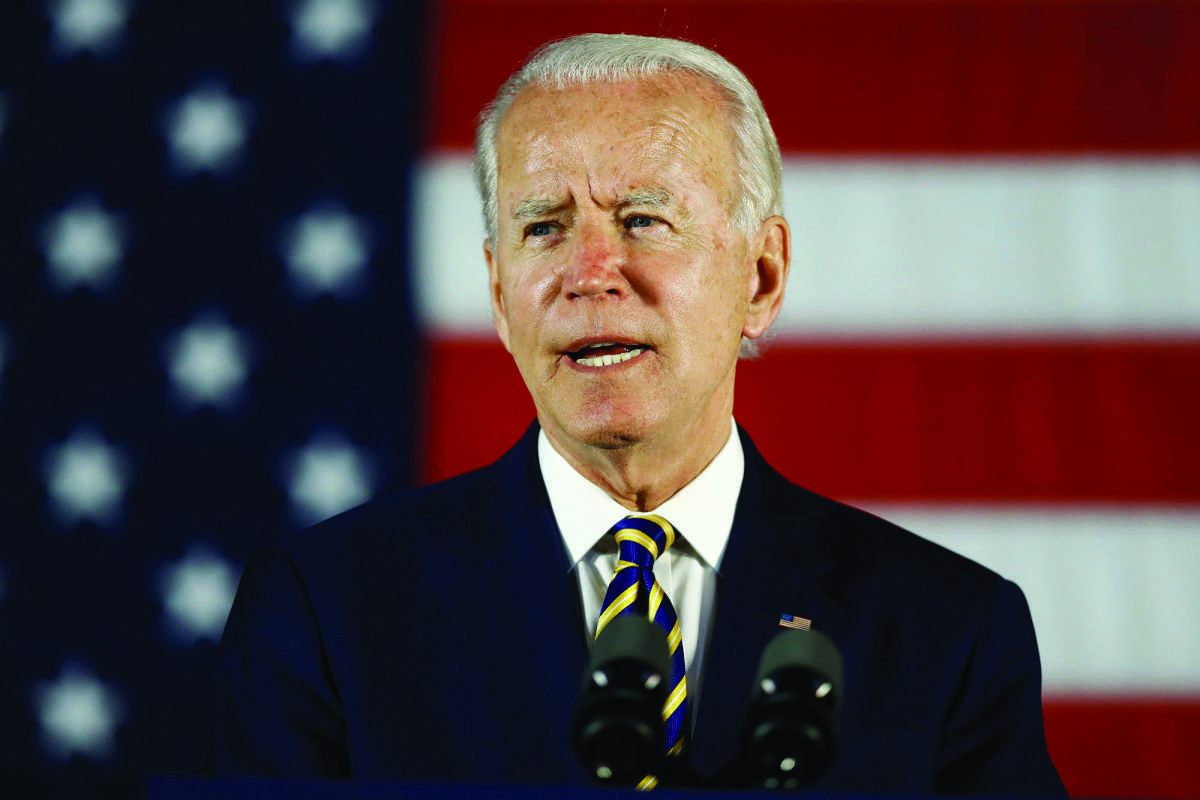 WASHINGTON (Reuters) – President-elect Joe Biden should push for a summit of the Group of 20 major economies early next year, former senior U.S. officials said on Tuesday, to renew the U.S. commitment to diplomacy and fight the global health and economic impacts of the COVID-19 pandemic.

The G20 has been “largely missing in action” in recent years, but the global scale of the pandemic and the economic fallout require a more coordinated response, Sobel, now U.S. chair of the Official Monetary and Financial Institutions Forum, and Goodman, a senior adviser at the Center for Strategic and International Studies, wrote in a statement.

Biden should call G20 leaders to Washington in the first quarter of 2021 to show a “recommitment of the United States to economic cooperation and provide an action-forcing deadline for crucial actions to combat the COVID-19 crisis,” Summers, who headed Treasury during the Clinton administration, said in a separate statement.

Most G20 leaders have congratulated Biden on his election, although U.S. President Donald Trump has refused to concede and is mounting legal challenges to the results in several states where he received fewer votes than Biden.

Biden should work with Italy, which assumes the presidency of the G20 from Saudi Arabia in December, to set up an early G20 summit in Rome in early 2021, Sobel and Goodman wrote.