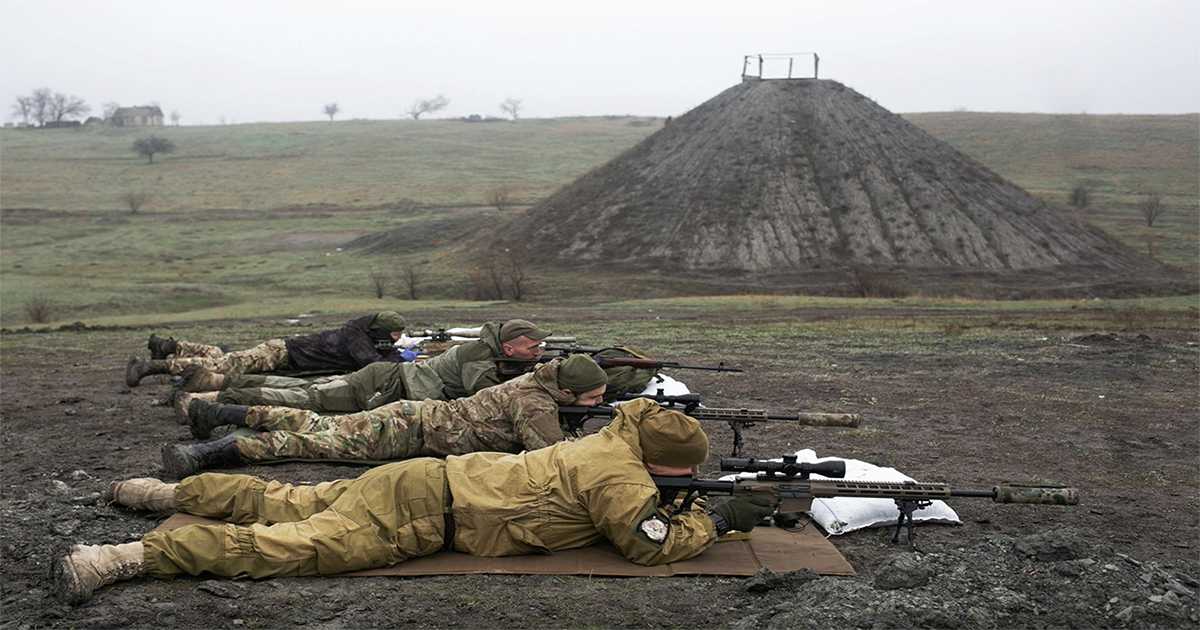 WASHINGTON/MOSCOW (Reuters) – U.S. President Joe Biden called on Russian President Vladimir Putin on Tuesday to reduce tensions stirred by a Russian military build-up on Ukraine’s border and proposed a summit of the estranged leaders to tackle a raft of disputes.

The White House and the Kremlin reported only the second conversation between the two since Biden took office in January, after Western officials urged Moscow to end the build-up and Russia, in words recalling the Cold War, said its “adversary” should keep U.S. warships well away from the Crimea region.

Russia seized Crimea from Ukraine in 2014 and fighting has increased in recent weeks in eastern Ukraine, where government forces have battled Russian-backed separatists in a seven-year conflict that Kiev says has killed 14,000 people.

In a sign of concern about tensions spinning out of control in the Ukraine crisis, Biden phoned Putin to propose they meet in a third country while underlining U.S. commitment to Ukraine’s sovereignty and territorial integrity.

“President Biden also made clear that the United States will act firmly in defense of its national interests in response to Russia’s actions, such as cyber intrusions and election interference,” the White House said in a statement.

“The president voiced our concerns over the sudden Russian military build-up in occupied Crimea and on Ukraine’s borders, and called on Russia to de-escalate tensions,” it said.

Biden also reaffirmed a goal to build “a stable and predictable relationship” with Russia and said a meeting in the coming months could address “the full range of issues” facing the two world powers, the statement said.

The Kremlin said in its account of the call that Biden told Putin he wanted to normalize relations and to cooperate on arms control, Iran’s nuclear program, Afghanistan and climate change. It confirmed Biden had proposed a high level meeting but did not indicate how the Russian leader responded.

U.S. Secretary of State Antony Blinken echoed the White House message during talks on the crisis in Brussels with NATO leaders and Ukraine’s foreign minister.