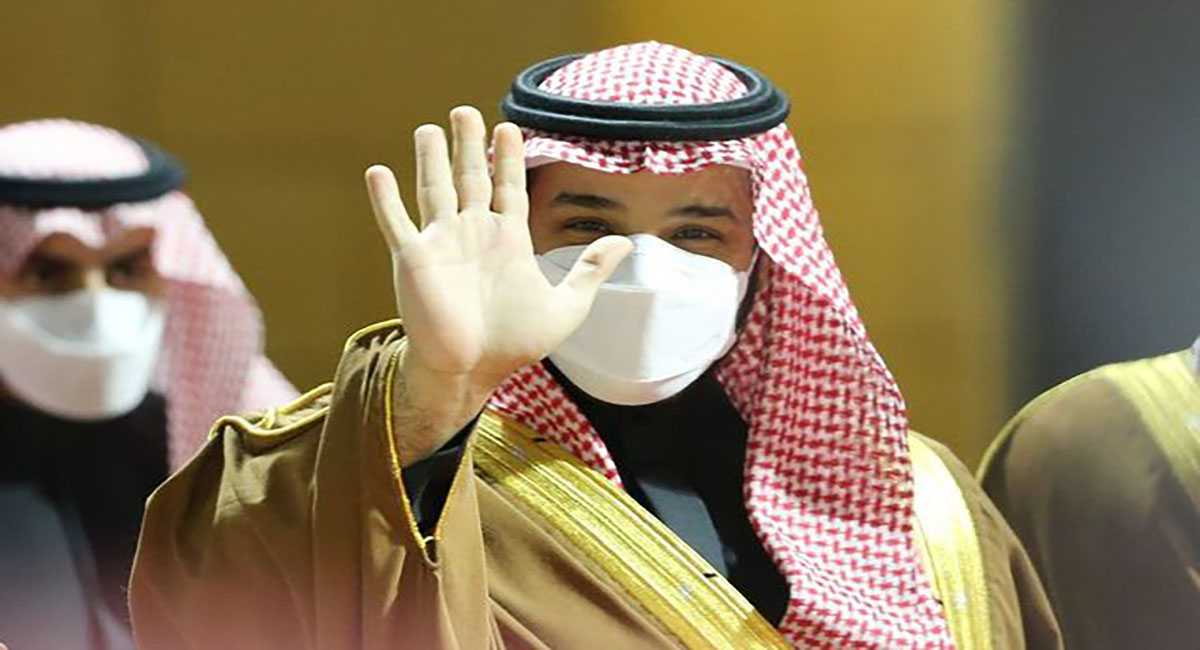 A person familiar with the issue told Reuters that the report’s release was awaiting the call. The release also was delayed as Salman’s son and the de facto ruler of the Kingdom, Crown Prince Mohammed bin Salman, underwent surgery earlier this week, the person said.

“The contact with the Saudis is very important,” said the person, who spoke on condition of anonymity.

It was yet not clear if the call would take place later on Thursday, possibly leading to the report’s release on Friday.

The report is a declassified version of a top-secret U.S. intelligence assessment that sources say singles out the crown prince, known in the West as MbS, for approving the 2nd October 2018, murder of Khashoggi in the Kingdom’s consulate in Istanbul.

Khashoggi, who wrote Washington Post columns critical of the crown prince’s policies, had been a U.S. resident.

The release of the declassified report on his death – mandated by a 2019 defence bill – is part of Biden’s recalibration of U.S.-Saudi relations in part over Khashoggi’s murder.

But Biden has made clear that he wants to maintain strong ties with one of Washington’s closest Arab allies.

“Our administration is focused on recalibrating the relationship,” Psaki told a White House briefing. “And certainly there are areas where we will express concerns and leave open the option of accountability.”

“There are also areas where we will continue to work with Saudi Arabia given the threats they face in the region,” she added in an apparent reference to Saudi Arabia’s main rival, Iran.

“There are a range of actions that are on the table” regarding Saudi Arabia,” Psaki said, adding that the next step was for Biden to speak to Salman “very soon.”

Khashoggi was lured to the Saudi mission. There, he was killed by an MbS-linked team of Saudi operatives, who dismembered his body. It has never been found.

Five people were convicted of the murder and given the death penalty in a 2019 trial, but their sentences were commuted to twenty years in jail after Khashoggi’s family forgave them. Three other received sentences totaling twenty-four years.