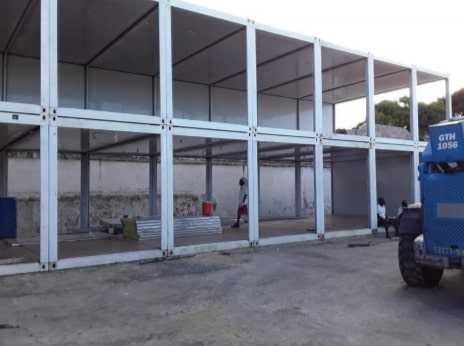 Efforts to fulfill a commitment to improving the accommodation for police officer at the country’s police stations are moving closer to becoming a reality.

National Security Minister, Steadroy Benjamin, said officers attached to the Parham Police station have moved in the ticket booth at the entrance to the Sir Vivian Richards Stadium while urgent repair work is carried out on that station.

He disclosed that the repairs are scheduled to begin today, Monday 25th January, with the actual demolition of the old structure expected to begin during the day. The Parham police station has been in a state of disrepair for some time and a decision was made to move the station to the new location as a temporary measure, while urgent repairs are carried out on the building.

While this is taking place, repair work is currently being done on the St John’s Police Station. Benjamin stated that the western wing of the station that usually houses the offices of the Criminal Investigation Department is undergoing extensive repairs and upgrades. 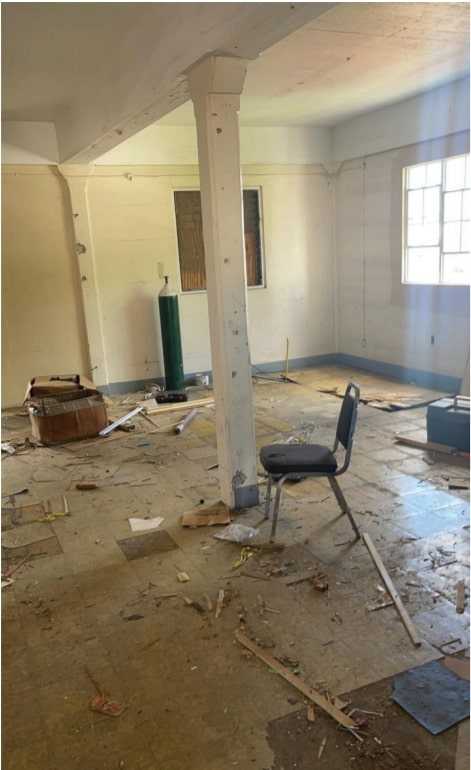 Simultaneously, work is also being done on one of the wings inside Her Majesty’s Prison, aimed at also providing improved accommodation for the inmates.

“The government is determined to address all the concerns of the police, especially in the area of better living and working conditions in a speedy manner,” he remarked.

Work on the completion of the third floor of the police headquarters on the American Road has been ongoing for some time and is said to be nearing completion.

In a statement issued Sunday, the police formally notified residents served by the station of the relocation. “The residents of Parham, Pares, Vernons, and other surrounding areas can rest assured that the officers at Parham Police Station will make every effort to provide a better service from the new location.  For any further information or concerns, the public can contact the station at 481-9208.

“The Police Administration takes this opportunity to thank the general public for their continued patience and support, and sincerely apologize for any inconvenience this may cause,” the statement noted.