‘Below Deck’ Season 8 set in Antigua 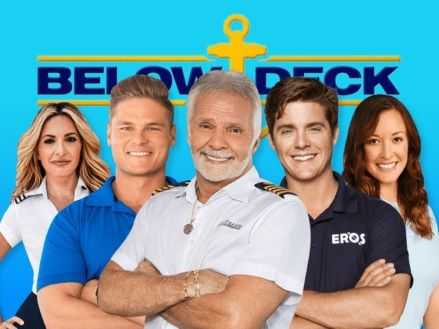 Antigua and Barbuda will receive additional exposure in the United States and beyond when it becomes the backdrop of  Season 8 of the Bravo network’s reality show, ‘Below Deck’.

aboard a mega-yacht during charter season.

Season 8 of the show premiered on November 2 and this coincided perfectly with the start of Antigua and Barbuda’s yachting season.

The episodes aired so far have featured Antigua’s south coast and the Jolly Harbour.  Fans of the show have also been able to see English Harbour, the UNESCO World Heritage Site, Nelson’s Dockyard, Catherine’s Café and the Antigua Yacht Club.

Later episodes this season will feature Barbuda and Green Island.

COVID-19 in the country is also highlighted as this season of the show was filmed early in 2020.

Minister of Tourism, Charles Fernandez said, “Antigua and Barbuda has lots of space on land and water for social distancing. The destination is open and we are inviting visitors out on the water to explore Antigua’s 95 miles of indented coastlines and Barbuda’s secluded harbours.”

Gate to the new port to be named...