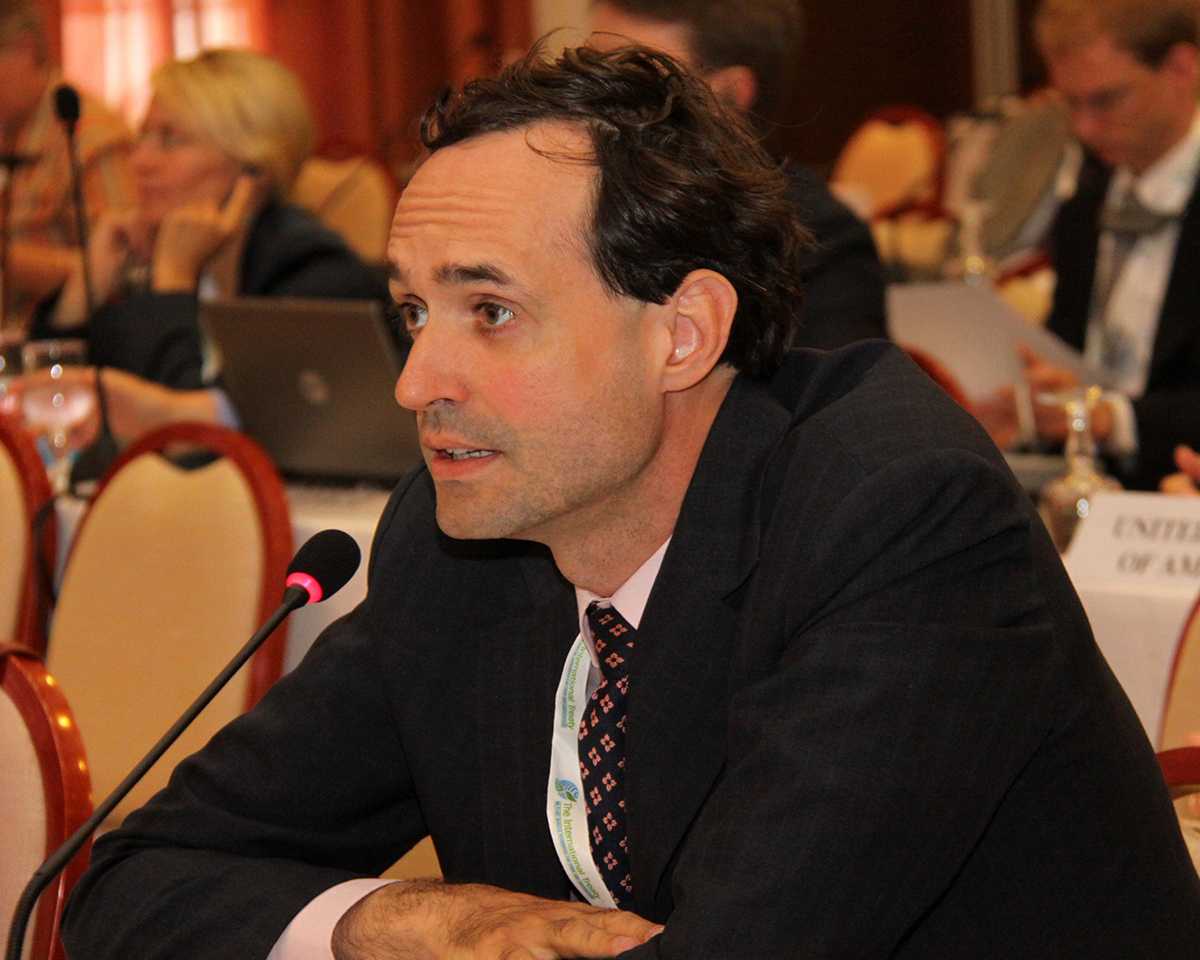 The Ministry of Foreign Affairs is facilitating the presentation of credentials by the Ambassador designate for Belgium with responsibility for Antigua and Barbuda, Hugo Verbist, via virtual means today.

During a special Zoom session hosted by the ministry, the ambassador designate will present his credentials to the Governor General Sir Rodney Williams.

Ambassador Verbist also has responsibility for Jamaica, where he is based, and ten other CARICOM Countries and is the permanent representative of Belgium to the International Seabed Authority (ISA) and CARICOM.

The entire event is being done with the ambassador at his Jamaica base and the Governor General at Government House in Antigua. Antigua and Barbuda and Belgium established diplomatic relations in October 1985.

Ambassador Verbist, who succeeds Ambassador Guy Sevrin, entered the Belgian Diplomatic service on 1st November 2001. Prior to arrival in Jamaica he was the Belgian Ambassador to Uganda and South Sudan, based in Kampala.

He also has been posted to Singapore and Rome.

He holds a law degree and did his masters in European Law, is fluent in Dutch, French and English and has basic knowledge of Italian and German. Ambassador Verbist is married and a father of four. He enjoys travelling, books and sports.

The Ministry of Foreign Affairs said several similar events are planned over the coming weeks. Ambassadors from Finland and Canada will present their credentials utilizing the technology.