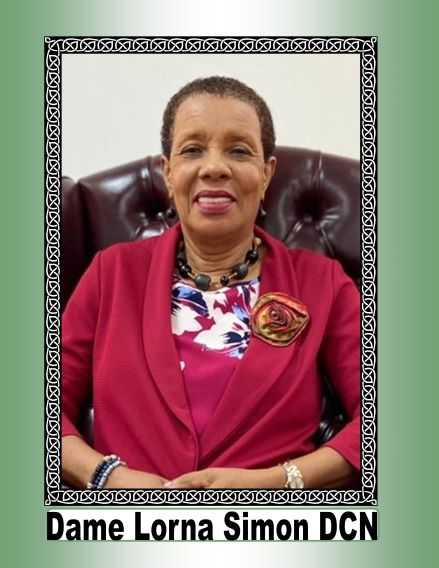 Barbudans will go to the polls on 29th March to vote in local government elections to fill five seats that became vacant as part of the statutory required rotation of the Barbuda Local Government Act.

Governor General Sir Rodney Williams has signed the declaration, naming the 29th March date for the by-elections and setting in motion a set of activities that will ensure that everything is in place to hold the polls on that date.

Sir Rodney has also named Dame Lorna Simon as Supervisor Elections for the Barbuda poll. Dame Lorna said nomination of candidates will take place between 10:00 a.m. and 1:00 p.m. on 17th March when the nomination papers must be presented to the Returning Officer, who has been named as Vernest Mack. The nomination papers may be delivered by the candidate or his proposer or seconder to the Barbuda Registration Unit between the prescribed hours.