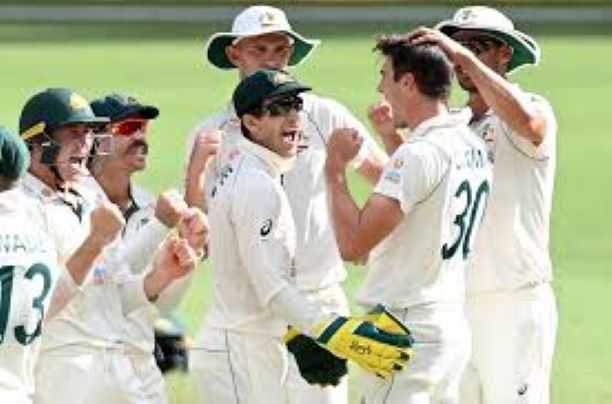 Australia have pulled out of their tour of South Africa because of coronavirus concerns. The teams were due to play three tests, subject to bio-secure protocols being agreed.

But Cricket Australia said it had “no choice” but to postpone the series because of the health situation in South Africa, where a more contagious variant of the virus has been reported.

Australia had named a 19-man man squad, but the schedule had not been confirmed. It has become clear that travelling from Australia to South Africa at this current time poses an unacceptable level of health and safety risk to the players, support staff and the community, said Cricket Australia interim chief Nick Hockley.

The government has announced it is to carry out door-to-door testing in parts of England for a new variant of coronavirus originally identified in South Africa. More than 100 cases of the South Africa variant have been spotted since 22 December. Most are linked to travel, but some may be community cases.