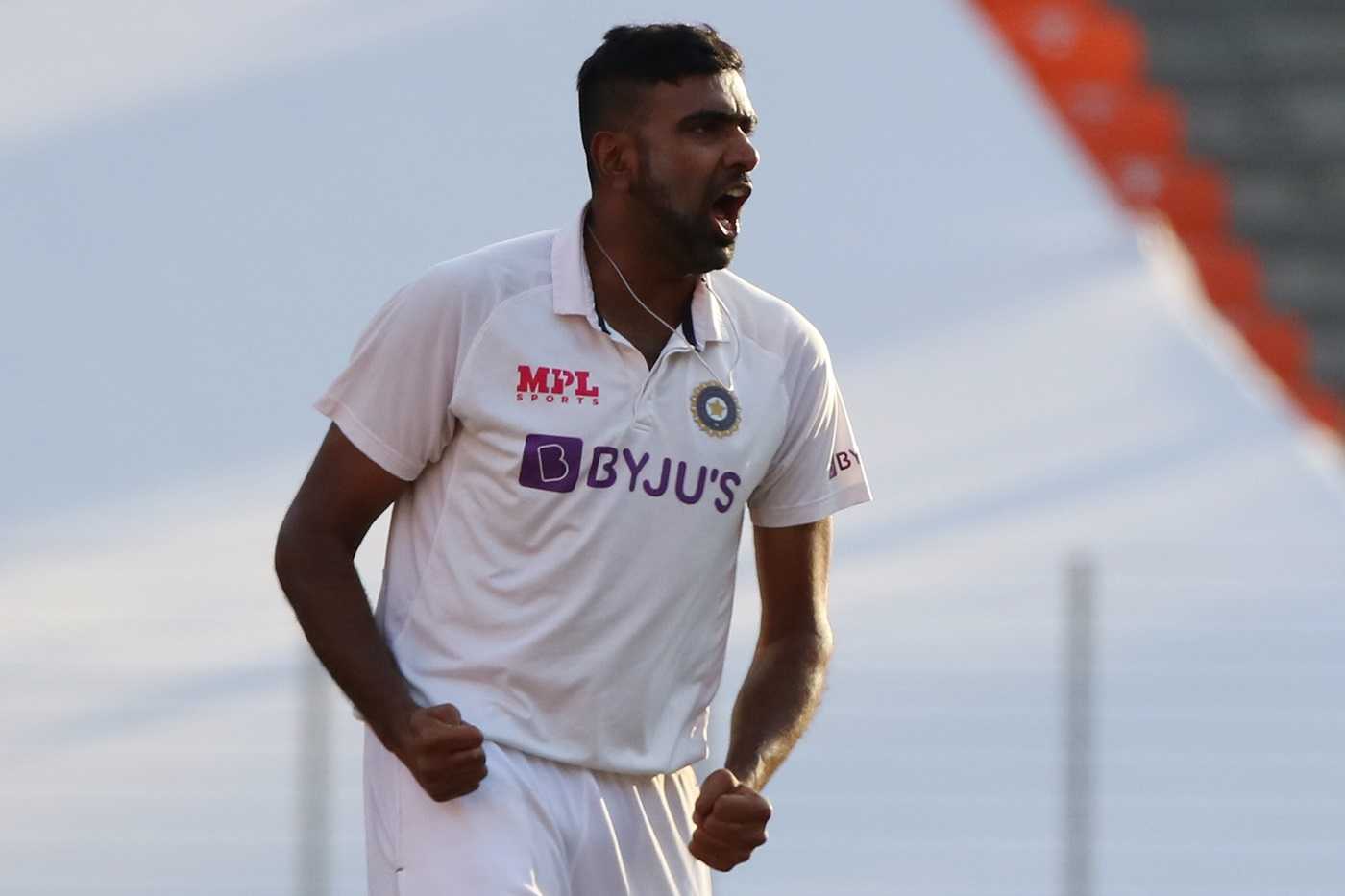 Ashwin has expressed strong reservations about narratives built around how India are winning because of pitches being tailored to suit their strengths. He refuses to “buy what’s being sold” and wants fans to use better judgment to decide for themselves if that is really the case.

Ashwin caused a social-media storm on Friday evening when he put out a series of tweets, seemingly upset at how “things were being shoved down our throats.” He quickly clarified later that he meant “only cricket” and explained his thoughts on why India needed to be given more credit for winning the Ahmedabad Test instead of being told ‘they won because the pitch aided them.’

“Thoughts being put across and planted to people is really hilarious and I find it heinous to a point, where you have a thought process and you want everyone to follow that and think that and condition it,” Ashwin said during a virtual media interaction. “With thoughts what happens is, you condition people into believing in a certain way, so you watch a match, you watch India win the game and at most, everyone’s saying ‘I’m happy India won.’

“You don’t want people to go back home and say, ‘India is not winning the game, it’s the pitch that’s winning game.’ That’s not what I want people to do. Anyway, I know that’s going to come up, this kind of conditioning has been happening, it has happened for a long time. It’s important people sell things, but we must know what we must buy.”

While many experts labelled the Motera surface as poor, Virat Kohli called it “very good,” and instead blamed the batsmen on both teams for coming up with an “under par” performance against good spin bowling. Rohit Sharma, too, echoed his captain’s views after the two-day finish. It was then put to Ashwin if blaming surfaces for defeats was the easy way out and if former players should be less scathing in their assessment of pitches.

“I have said this in the past also that everybody is entitled to their opinion and I am not here to say your opinion was wrong or right,” Ashwin said. “But the fact remains that the talk around the surface…it’s just getting out of hands yaar. Why would you talk about the surface to us time and time again? Has there been any instance where the surface has been spoken about at any other place, any other country we have played games in?”

“I somehow find it very, very funny that when they speak about the surface, it immediately gets quoted all over in our press. And that is the issue here. Because there have been instances. We went to New Zealand and both Tests were over within five days. A total of five days for two Test matches and nobody quoted it.”

“There is a video that’s doing the rounds where Virat in South Africa is saying that ‘I’m not here to talk about the pitch and I am not comforting my team [about the loss].’ That is how we have been taught to play cricket and I don’t know why we indulge in such thoughts, promote such thoughts. That’s why I say, let them sell it, buying is always our choice.”

As much as he tried to move on from “narratives,” Ashwin kept receiving a barrage of questions about the Motera pitch. At one point, he was asked by a member of the England media if the Ahmedabad pitch was a “good Test wicket” and if there was a “contest between bat and ball.”

“I have a question back. What is a good cricket surface?” Ashwin asked.

“I am the one asking the question…good contest between bat and ball?” the journalist prodded again.