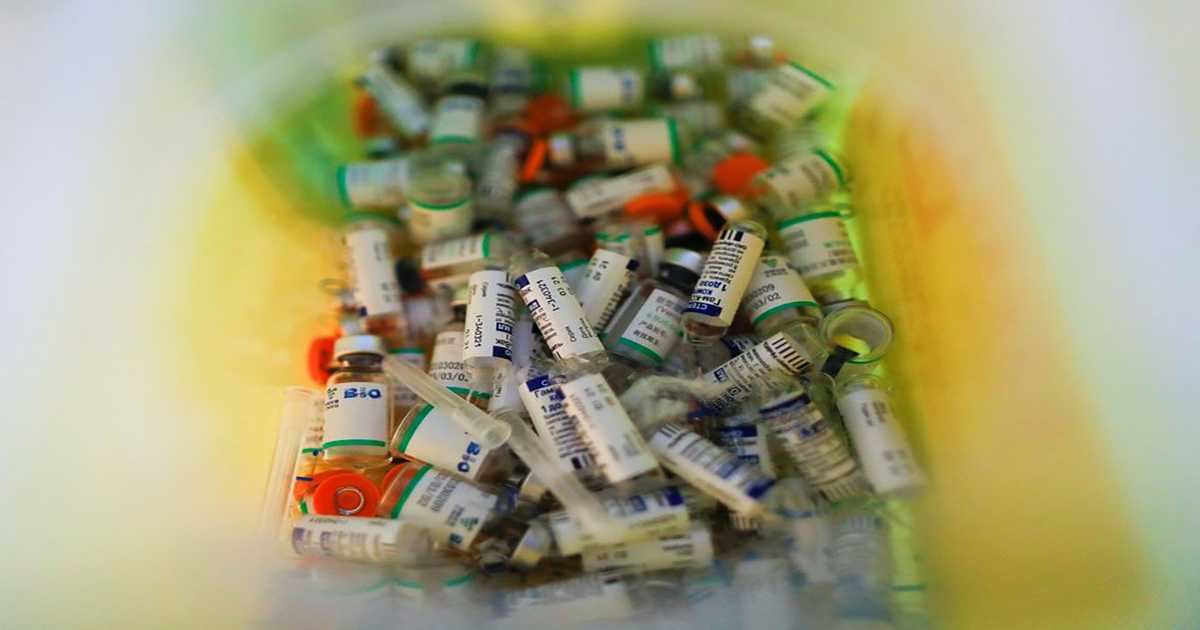 An Argentine firm has produced test batches of Russia’s Sputnik V COVID-19 vaccine, the first in Latin America, with aims to scale up manufacturing of the drug by mid-year as the wider region grapples with a new surge in infections.

Russian sovereign wealth fund RDIF and Laboratorios Richmond (RICH.BA)said on Tuesday that the Argentina pharmaceutical company had carried out the test production and that the batches would be sent to Russia’s Gamaleya Institute for quality inspection.

“We estimate that, if the process is positive, scale production would begin in June 2021,” Richmond said in a statement, adding it aimed to have the vaccine ready “in the shortest possible time for the country and the region.”

Argentina’s inoculation program has relied heavily on Sputnik V. The South American country was one of the first globally to use the vaccine on scale to inoculate its population and has faced delays getting other vaccines.

The country has seen cases of the novel coronavirus hit daily records highs over the last week, forcing the government to tighten restrictions in and around capital city Buenos Aires and pledge to speed up its vaccination program.

Russian scientist Denis Logunov, a lead developer of the Sputnik V vaccine, said on Friday that the vaccine had proven itself 97.6% effective against COVID-19 in a real-world assessment, based on data from 3.8 million people.

That was higher than the 91.6% rate outlined in results from a large-scale trial of Sputnik V published in The Lancet medical journal earlier this year.