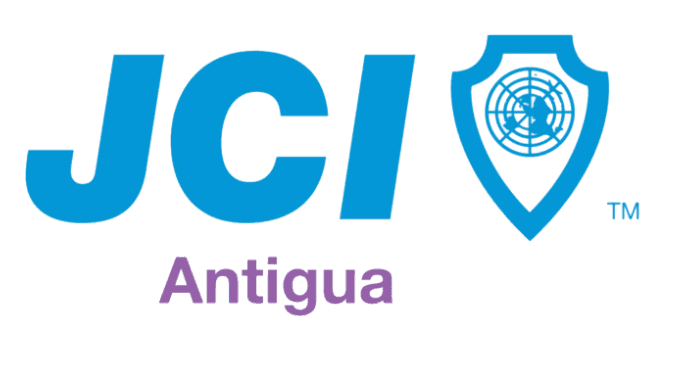 Over several days, the Junior Chamber International West Indies held a series of virtual events to mark the observance of its 60th National Convention. Among the highlights of
the annual event, which were the Board of Directors elections and the regional awards night. Normally, the week long event would have enjoyed the participation of hundreds of young professionals from across the Caribbean. JCI Antigua President, Andrea Smithen, through an active virtual campaign, was successful in becoming elected to the position of
National Vice President of the JCI West Indies Board of Directors. 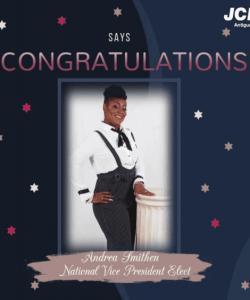