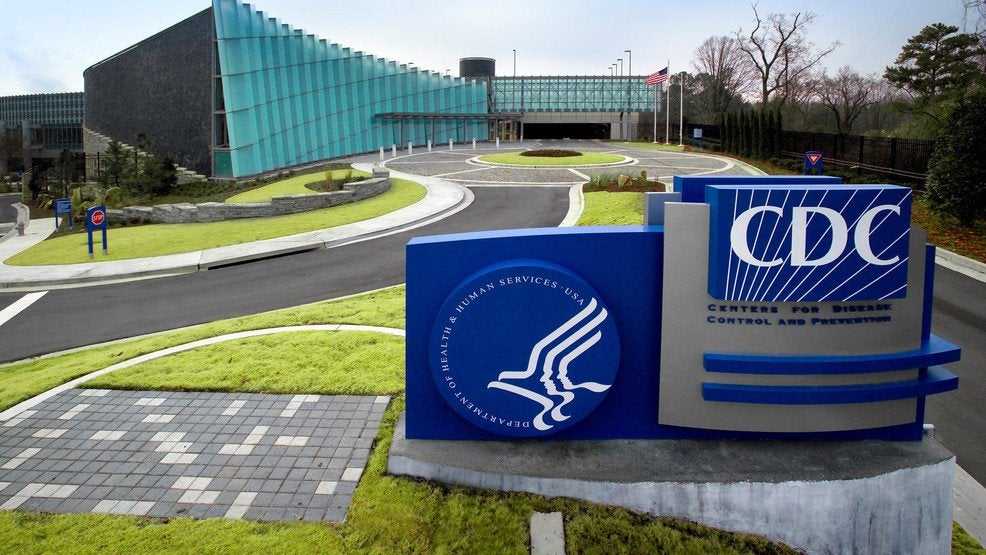 The level of Antigua and Barbuda’s categorisation by the US CDC will be deescalated to Level 2 on Monday, November 30.

In welcoming this news, Minister Greene explained: “We will be placed at the level of “moderate” instead of “very high risk”.  He added, “This is the same level as Barbados, and a level lower than most countries in the region.  It is recognition of our sterling efforts to fight COVID-19”.

The Minister had acted promptly last Monday when a CDC listing had placed Antigua and Barbuda at Level 4, by working with Ambassador Sanders to engage CDC for what he considered to be an incorrect rating of the country.  Since the beginning of the pandemic, the country has had 141 laboratory-confirmed cases and 4 deaths.  Currently, it has only 7 active cases, of which just one is new.

Commenting on the matter, Ambassador Sanders said that, drawing on factual information provided by Chief Medical Officer, Dr Rhonda Sealey-Thomas and her team, he immediately engaged CDC offices in the U.S. and regional offices in Barbados and Jamaica.  Sir Ronald emphasised that all CDC offices were extremely helpful and keen to ensure that Antigua and Barbuda was placed at the correct level. He said he was grateful for their cooperation.

The Minister underscored the benefit of harnessing combined government effort on the ground with swift diplomatic action to “protect the national interest” and decried those who put the nation at risk for narrow and selfish purposes.