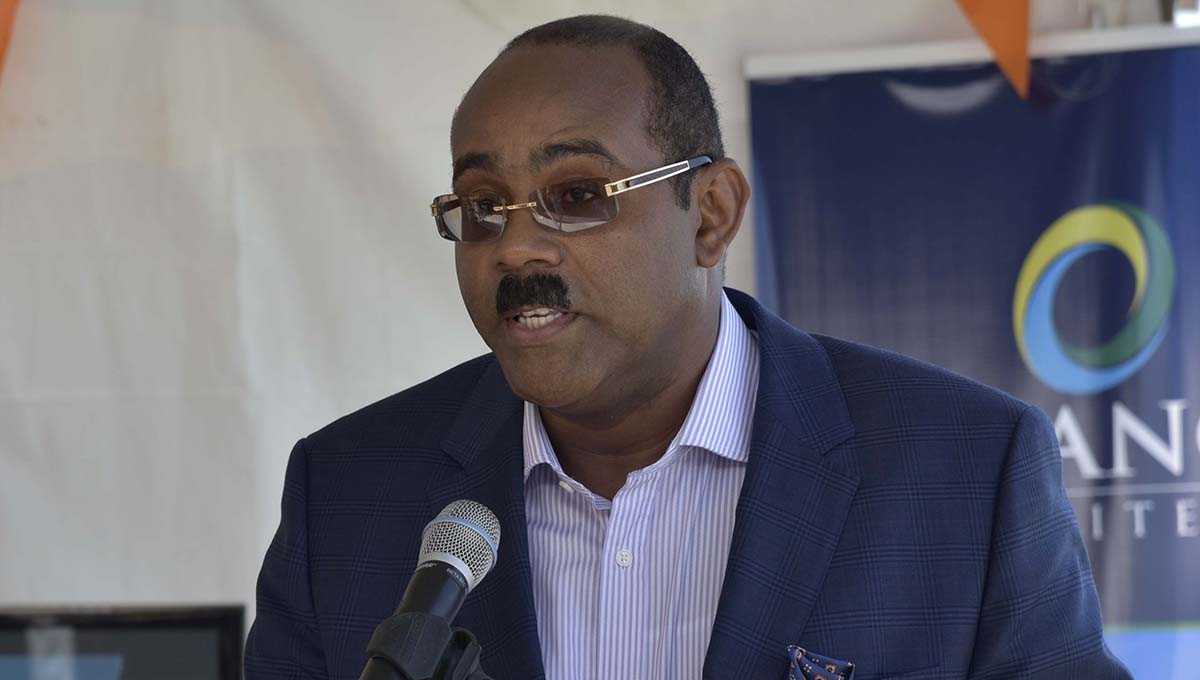 Antigua and Barbuda’s Prime Minister, Gaston Browne, says he intends to make “a robust contribution on behalf of all CARICOM countries” when he participates in the Summit Meeting on Climate organised by US President, Joseph Biden.

Prime Minister Browne is one of two Caribbean leaders invited by President Biden to the Summit of just forty Heads of Government from around the world. Jamaica’s Prime Minister Andrew Holness is the other Caribbean invitee.

The Summit will be held on 22nd abd 23rd April with President Biden as Host. In issuing the invitation, President Biden said he was inviting the leaders of the world’s major economies as well as “heads of other countries that are demonstrating strong climate leadership and are especially vulnerable to climate impacts”.

The Antigua and Barbuda Prime Minister said he welcomed the invitation to participate in the Summit, organised by the US President, to make the case for small states everywhere. At today’s meeting, co-hosted by Holness and Canada’s Prime Minister Justin Trudeau, Browne argued that small island states “are facing an unprecedented triple-faceted challenge: coping with extraordinary public health demands from the pandemic; managing the social and development impacts of its economic devastation; and preparing for the enlarging effects of Climate Change”. Against this background, Browne, who is a former Banker, laid out proposals “to re-design the international debt architecture and to build a bridge to recovery that works to benefit the world”.

The Antigua and Barbuda leader said that, before the April Summit with President Biden and other leaders of major economies, he intends to consult with CARICOM Heads of Government and to work closely with Prime Minister Holness “to present a strong and compelling Caribbean position” for climate justice.