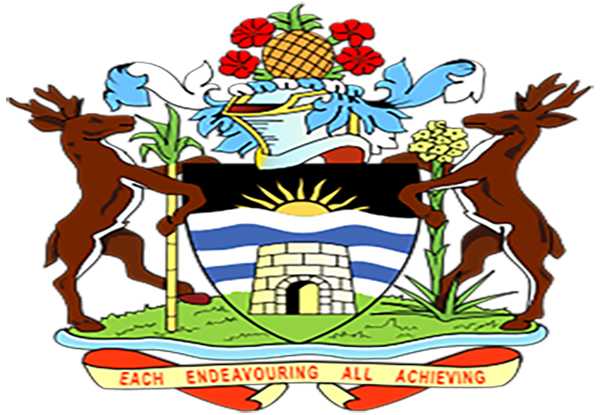 St John’s, 12 March…    Antigua and Barbuda’s Prime Minister Gaston Browne has responded to inaccurate information in media in the United Kingdom and the Caribbean, alleging that “an Antigua variant” has been discovered in the UK by Public Health England (PHE) – an executive agency of the Department of Health and Social Care in the United Kingdom.

The Prime Minister revealed that officials of the Ministry of Health talked today with representatives of PHE who conceded that they erred in posting on their website any reference to Antigua and Barbuda in relation to persons they believed were infected with a variant of the novel coronavirus.

The Antigua and Barbuda government now expects PHE to retract its website posting.

Prime Minister Browne also wrote today to several UK and Caribbean media that carried the story based on the PHE website posting yesterday.    In his letters to media, the Prime Minister emphasised that it was as long ago as the first week of February that PHE discovered a family of five persons who had holidayed in Antigua.  He said: “More than 32 days have elapsed since the discovery and the negative results of contact tracing in the UK.  Clearly any variant of concern would have emerged by now.”  Additionally, he stressed that “daily tests conducted on material from Antigua by reputable external agencies have found no variant arising from Antigua”.

In providing more details, the Prime Minister said: “It is important to emphasise that the virus was discovered by Public Health England (PHE) in early February only in two persons who were on a brief visit to Antigua.  Three other family members were designated as “probable”.    Further, PHE is not saying that the variant was contracted in Antigua.  Indeed, they do not know if the infected persons might have contracted the virus in England before travelling to Antigua.”

He added that even on its own website, PHE has been clear that “Contact tracing teams have completed thorough investigations to identify and follow up any close contacts and no additional cases have been found to date”.  Further, PHE also states that the “variant identified in the UK has been designated a Variant Under Investigation” and not as a “Variant of Concern”.

The Prime Minister assured the media that Antigua and Barbuda maintains strict COVID-19 protocols and “remains one of the safest places globally with comparatively low rates of infection and a high rate of recovery”.

Tribute to Clarvis Joseph by Dr. Errol Samuel, President of the Antigua and Barbuda Chamber of Commerce Limited