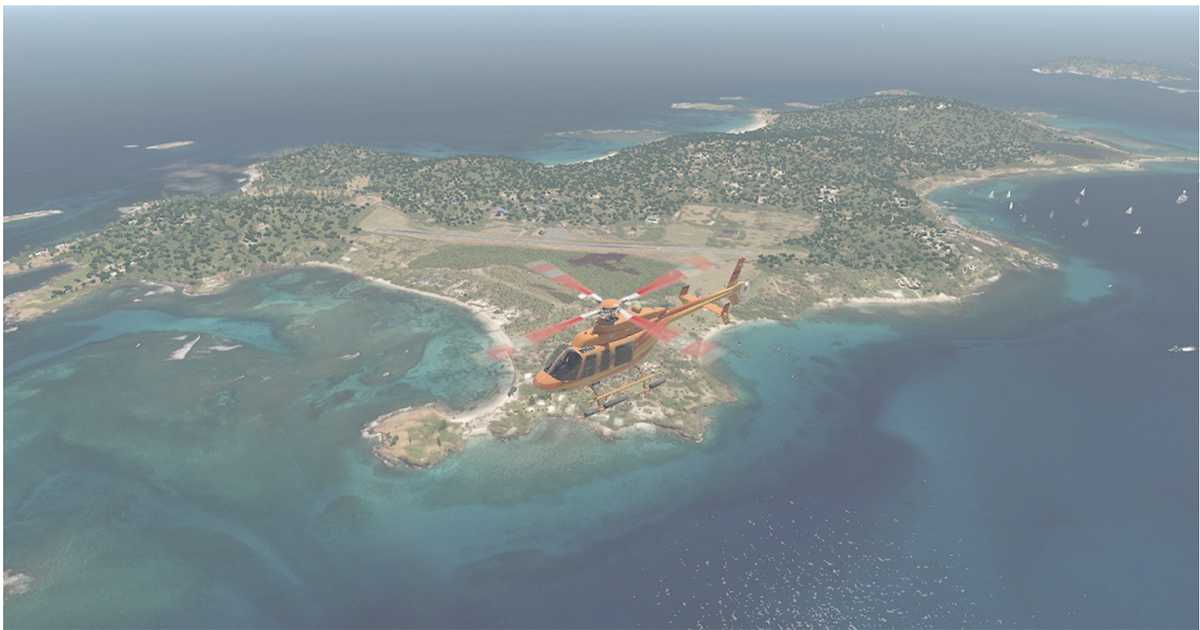 Several containers loaded with emergency supplies donated by public and private sector entities are leaving for St Vincent and the Grenadines (SVG) tonight.

Director of the National Office of Disaster Services (NODS), Philmore Mullin, revealed that his department has been coordinating the relief supplies that include blankets, bedding materials, flashlights, lanterns, water tanks and bottled water which will sail to Kingstown aboard a Tropical Shipping vessel.

He reported that two water bottling companies – Oasis and GCS Bottling – will also donate to the cause. Oasis is donating as much as two containers of water while GCS bottling is donating several hundred cases.

The NODS director said one of the concerns is the water supply on the island. “Each time the volcano coughs, it spills ash even into the ‘green zone’ contaminating the water supply. My plan is to reach out to our neighbours – Mega Distributors to request some small water storage tanks to send down the SVG so that the people can place them inside their homes to protect them from the ash,” he stated.

Mullin also plans to reach out to “our traditional partners” such as the Red Cross, the Chamber of Commerce, the Salvation Army and other civil society entities for assistance to help the thousands of displaced people in SVG.

He said the staff at NODS spent Sunday packing and labelling the items that are to be shipped to SVG via container Monday ship today.

“This is a major coordination exercise we are undertaking to assist the people of St Vincent as well as to prepare for those evacuees who will be accommodated here in Antigua and Barbuda, based on a commitment from the government. There is no specific date when they will arrive because the preparatory work that is taking place in SVG for their departure is constantly being interrupted by the volcanic eruptions,” Mullin explained.

The NODS director has also visited the Jolly Beach hotel where two hundred and fifty Vincentians will be housed during their stay in Antigua. He said he has only one concern following the inspection. “The space between the building housing those Antigua and Barbuda residents on quarantine and the building earmarked to house the Vincentians is quite narrow… I would have preferred more space between them…we may have to place a wire fence between these buildings,” he reported.

Regarding the need for negative COVID-19 tests for all the evacuees, Mullin said there may not be enough time to have this done but health authorities here have arrived at an acceptable solution. “We will accept a negative rapid test in the absence of a PCR test. However, all evacuees will have to do a PCR test on arrival. They will also be required to quarantine for up to two weeks before being allowed to intermingle with the local population,” he stated.