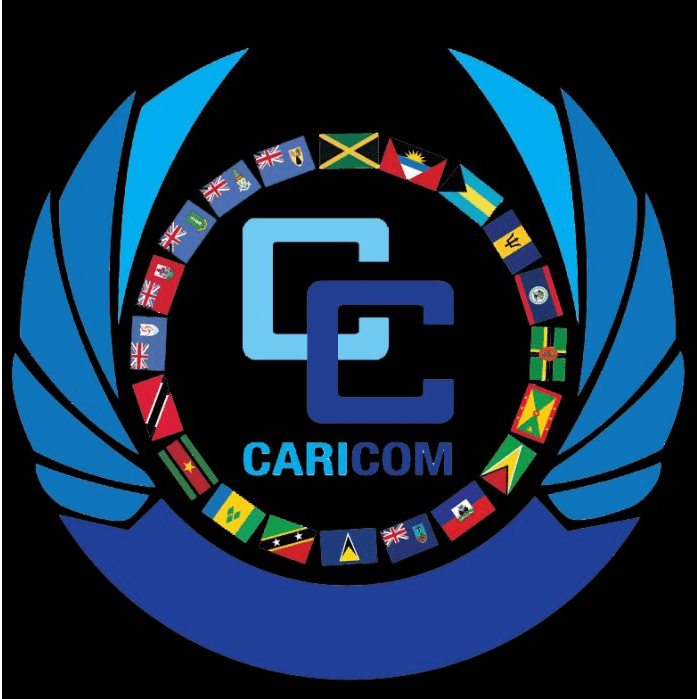 Antigua and Barbuda is among nine Caribbean countries that will be included in a travel bubble following discussions held among CARICOM leaders in a bid to revive the travel
and tourism sectors. In a statement, the CARICOM Secretariat revealed that the decision was taken during a special emergency session last Friday in which “they acknowledged that
the past six months have been a very challenging period globally and regionally, as countries have struggled to cope with the effects of the novel coronavirus”.

The leaders agreed that the bubble would come into effect from Friday, September 18, once the countries involved meet the agreed criteria. On Tuesday, Health Minister, Molwyn Joseph, announced that Antigua and Barbuda is among five OECS territories and Barbados that will form an initial travel bubble. According to the Secretariat, the regional leaders
noted that for CARICOM, the period following border closures resulting from the  coronavirus outbreak has been particularly difficult given the high dependence in most of the economies on the travel and tourism sectors.

“In agreeing to establish the bubble, the Heads were guided by a comprehensive report from the Caribbean Public Health Agency (CARPHA), which provided recommendations
on how the bubble would operate, and laid out the eligibility criteria for countries
to participate.” The statement said that the recommendations included that countries would be categorised ranging from those with no cases to those which had low, medium, high and
very high risk with respect to the rate of positive cases over a 14-day period.

It said that the level of risk would be determined by the amount of positive cases per
100,000 of the population within a 14-day period and “only those countries with
no cases and those in the low-risk category would be allowed to participate in the
bubble; and CARPHA will assess relevant data to advise on participation in the
bubble”.

The statement said that regional leaders also agreedthat travellers from countries within the would be allowed entrywithout being subjected to PCR testing prior to arrivaland would also not have to undergo quarantine restrictions. Travellers may, however, be subjected to screening on arrival.