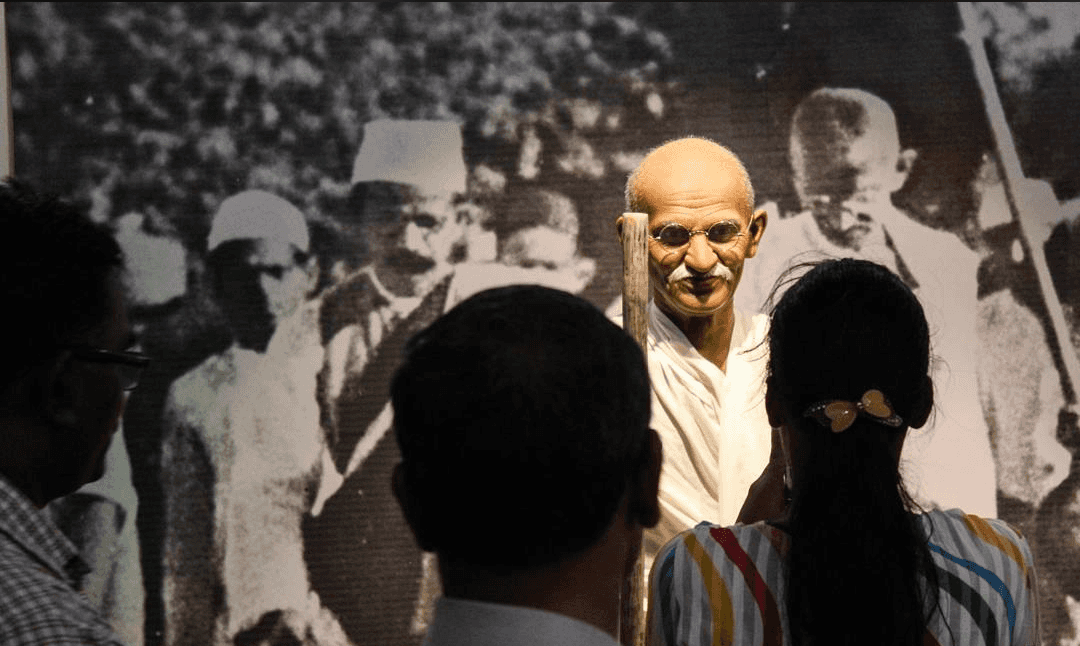 Antigua and Barbuda has dispatched a message to the government and people of India who are this month celebrating the 151st anniversary of the birth of Mohandas Karamchand (Mahatma) Gandhi, the Father of Indian nationalism. Gandhi was born on October 2, 1869, and led the struggle against British rule that eventually led to India becoming independent in 1947. He also popularised the nonviolent approach to political protest that influenced many around the world including American black civil rights leader, Martin Luther King.

As much as he preached nonviolence in life, Gandhi himself came to a violent death when he was assassinated on January 30, 1948, by a man described as a Hindu fanatic. In a letter to commemorate the life and impact of Mahatma Gandhi, Prime Minister Gaston Browne noted that from a distance the high regard which the people of the Caribbean held Gandhi was triggered by his strict adherence to a nonviolent solution to conflict.

“The ideal was imported into our people’s struggle for freedom and sovereignty,” PM Browne wrote. He drew parallels between the founding of the first anti-colonial political
party in Antigua and Barbuda, which he noted, virtually coincided with the freedom gained by India in 1947. “This incredible act of ending colonial rule in India catalyzed the Antigua
and Barbuda people of my grandfather’s generation. Utilising the trade union as the preferred vehicle, the leaders of many Anglo-Caribbean countries sought to achieve the Indian dream for their own country,” he added.

The prime minister also acknowledged that India’s protest of the apartheid system in South Africa raised at the United Nations in 1947 won hearts and minds and focused the world’s attention on this unjust system.