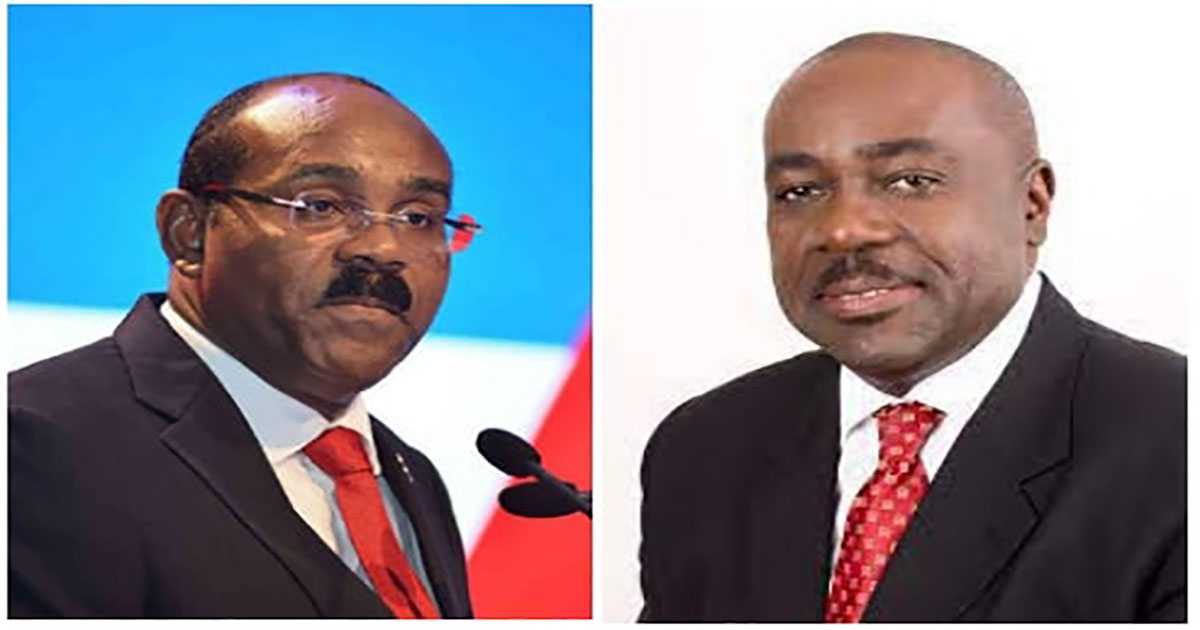 Today, Friday June 18, 2021, is the 40th anniversary of the signing of the Treaty of Basseterre that brought into being the Organisation of Eastern Caribbean States (OECS).

As part of the observance of OECS Day, Minister Greene will appear on State television’s morning show to talk about the benefits of the Integration Movement among the States of the Eastern Caribbean.

The Organisation of Eastern Caribbean States came into being on 18th June 1981 when seven Eastern Caribbean countries (Antigua and Barbuda, Dominica, Saint Lucia, Saint Vincent and the Grenadines, Grenada, Saint Kitts and Nevis, and Montserrat) signed a treaty agreeing to cooperate and promote unity and solidarity among the Members. The agreement became known as the Treaty of Basseterre, named after the capital city of St. Kitts and Nevis, where it was signed.

The 1981 Treaty was replaced in 2010 with a Revised Treaty of Basseterre, establishing an economic union in which barriers to trade between the member countries are reduced or removed in favor of a single market with a Customs union.

This Revised Treaty was signed on 18th June 2010 in Saint Lucia during the 51st Meeting of the Authority. The Revised Treaty established a single financial and economic space where goods, people and capital move freely. It also allows the harmonisation of monetary and governmental policies relating to taxes and revenue. The countries of this economic union continue to adopt a common approach to trade, health, education and the environment, as well as the development of critical sectors such as agriculture, tourism and energy.

Antigua and Barbuda hosts one of the key organs of the OECS, the Eastern Caribbean Civil Aviation Authority (ECCAA).

Antigua and Barbuda rolls out volunteer program for 15th CARIFESTA