Antigua and Barbuda Ambassador Chairs OAS for the Second Time 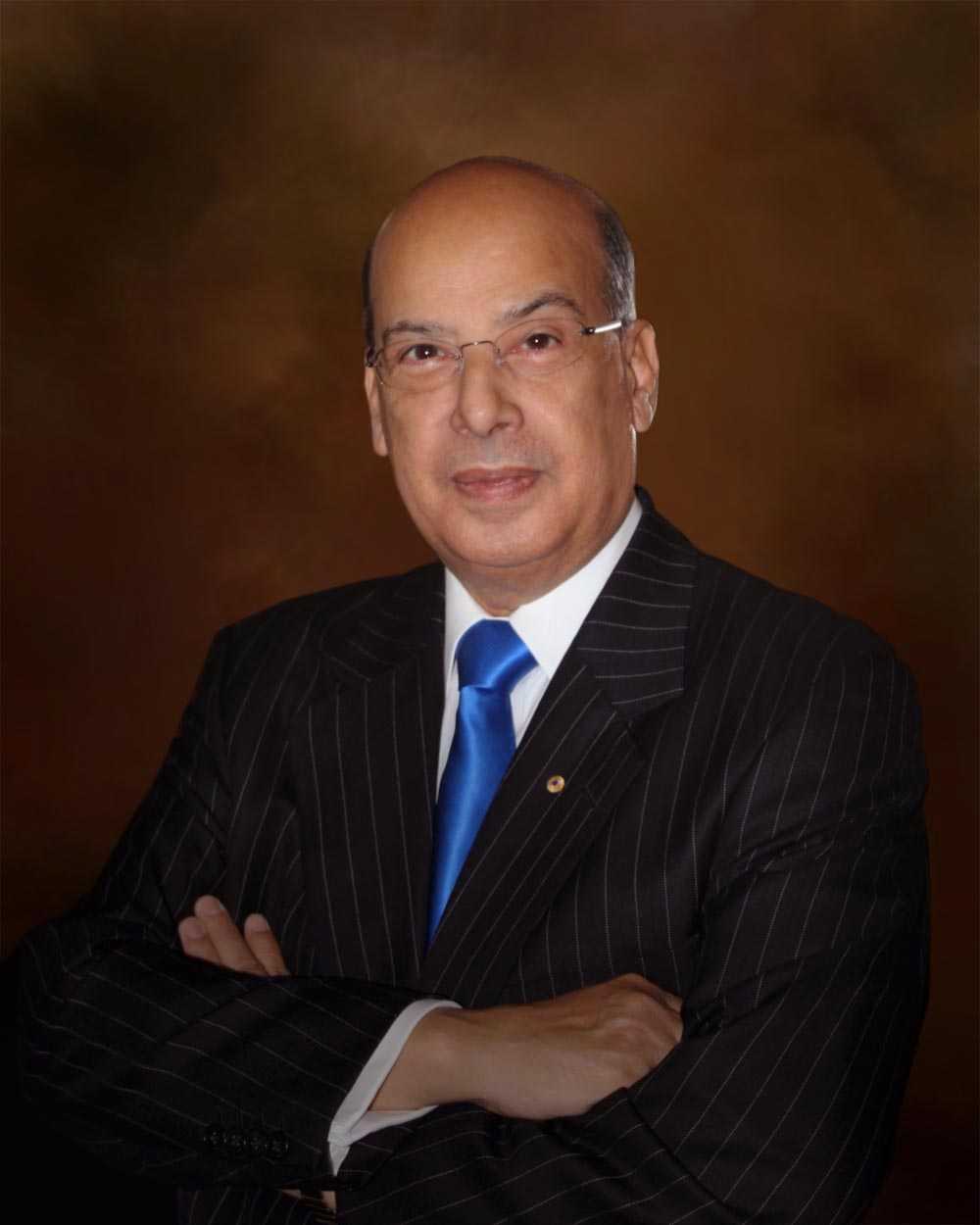 Antigua and Barbuda’s Ambassador to the Organization of American States (OAS), Sir Ronald Sanders, has assumed the Presidency of the Permanent Council of the Organization for a second time.

Sanders last served as the President of the Permanent Council in 2016 when the OAS was faced with a financial crisis as well as political issues related to Haiti and Venezuela,

Current political issues with which the 34-nation organization is now faced are public concern over the security situation in Haiti, including rampant kidnappings and surging levels of criminality, fueled by anti-Government protests.  The Permanent Council will make a decision this week on a good offices mission to facilitate dialogue between all stakeholders that would lead to free and fair elections.   Political issues in Nicaragua and El Salvador are also expected to occupy the attention of the Organization.

Sir Ronald said that he will also be keeping a watchful eye on the situation with respect to distribution of vaccines related to the COVID-19 pandemic.  In this connection, he will consult regularly with the Pan-American Health Organization (PAHO) for any action to be taken.