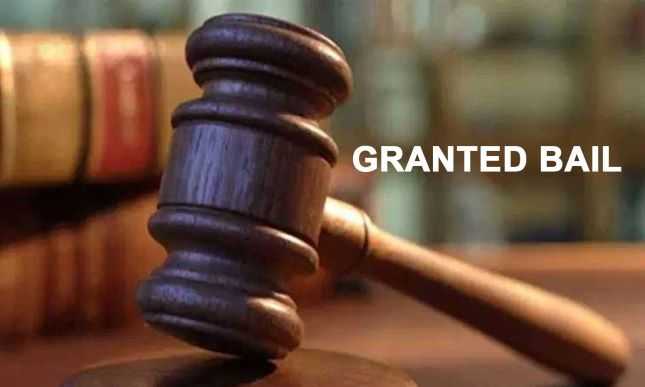 A 29-year-old alleged scammer has been granted bail after appearing in the Magistrates’ Court on charges of fraudulent conversion and larceny of over $15,000.

In addition to receiving bail for the alleged offences, Josiah, who is defended by attorney Wendel Robinson, was ordered to surrender his travel documents to the court. He must also report to the nearest police station three days each week until his committal hearing which is set for February 24 next year.

Josiah was picked up and questioned by the police after the female victim reported that he had taken $18,000 from her to purchase a vehicle online, but failed to deliver it.

The woman is alleged to have contacted him in 2019 in order to purchase a Honda CRV for her business.

Josiah allegedly instructed her to make a payment of $18,000, to an account in Japan, however, the victim never received the vehicle which was to have arrived in Antigua and Barbuda by February this year.

Reportedly, several unsuccessful attempts were made to contact Josiah. It was at this time that the victim involved the police.