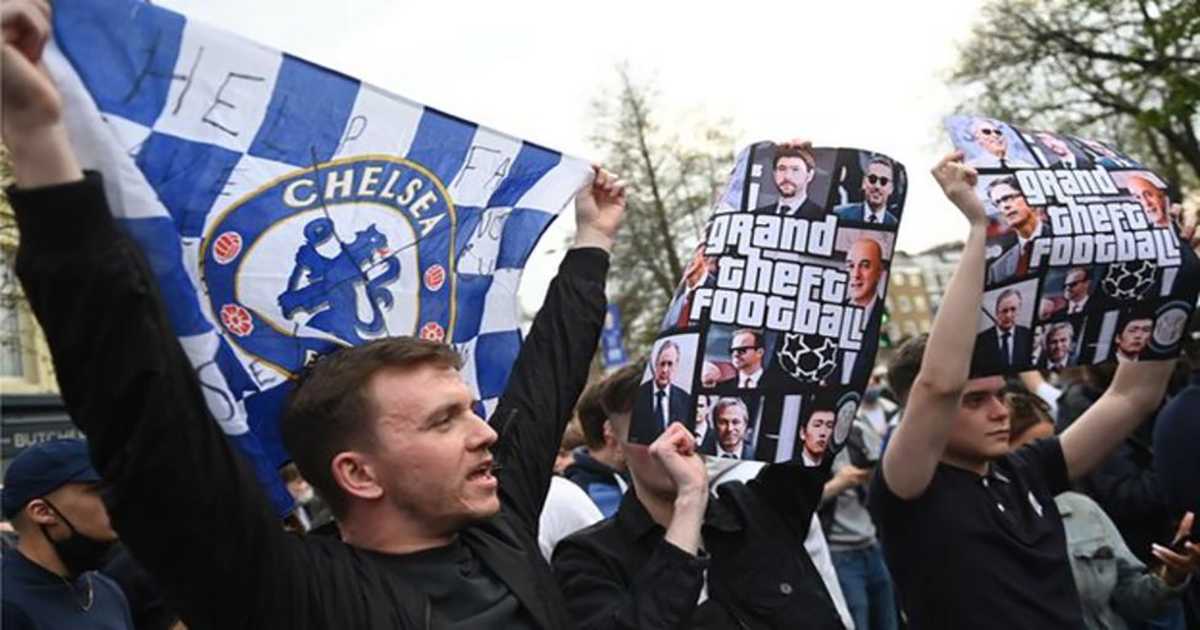 BBC Sports – All six Premier League teams involved in the European Super League have formally withdrawn from the competition.

Manchester City were the first club to pull out after Chelsea had signalled their intent to do so by preparing documentation to withdraw.

The other four sides – Arsenal, Liverpool, Manchester United and Tottenham – have all now followed suit

The 12-team Super League was announced on Sunday to widespread condemnation.

Manchester City confirmed they have “formally enacted the procedures to withdraw” from the Super League.

Liverpool said their involvement in the proposed breakaway league “has been discontinued”.

Manchester United said they had “listened carefully to the reaction from our fans, the UK government and other key stakeholders” in making their decision to not take part.

Arsenal apologised in an open letter to their fans and said they had “made a mistake”, adding they were withdrawing after listening to them and the “wider football community”.

Tottenham chairman Daniel Levy said the club regretted the “anxiety and upset” caused by the proposal.

Chelsea confirmed they have “begun the formal procedures for withdrawal from the group” that they only joined “late last week”.

UEFA president Aleksander Ceferin welcomed the reversal, adding: “They are back in the fold now and I know they have a lot to offer not just to our competitions but to the whole of the European game. 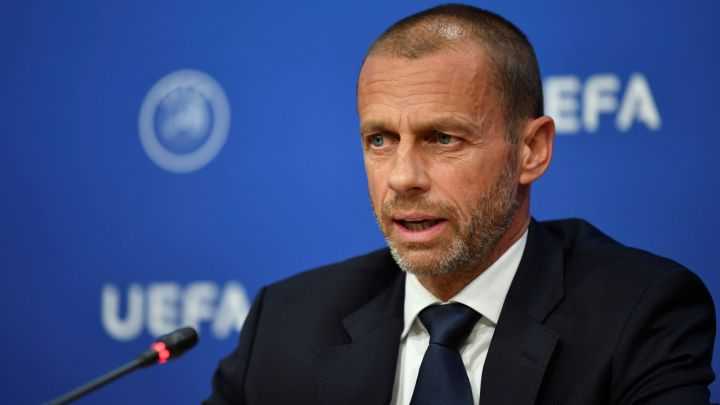 “The important thing now is that we move on, rebuild the unity that the game enjoyed before this and move forward together.”

English football’s ‘big six’ were part of a group, also containing Spain’s Atletico Madrid, Barcelona and Real Madrid and Italy’s AC Milan, Inter Milan and Juventus, that announced plans to form the breakaway league, which they hoped to establish as a new midweek competition.

It was condemned by fans, football authorities and government ministers in the UK and across Europe by Uefa and league associations.

Around 1,000 fans gathered outside Chelsea’s Stamford Bridge ground before their game against Brighton on Tuesday to protest at their club’s involvement. 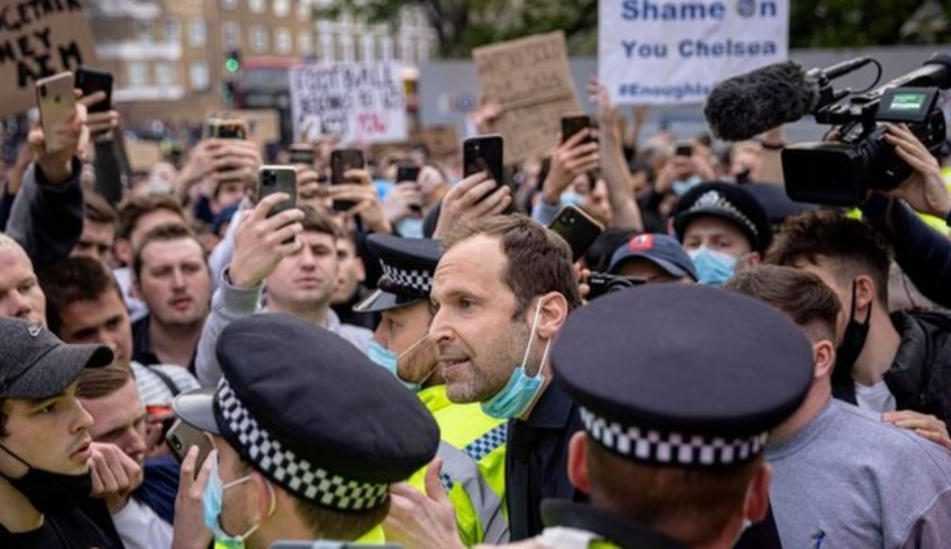 Manchester United executive vice-chairman Ed Woodward, who was involved in the Super League discussions, has announced he will step down from his role at the end of 2021.

Leading players at some of the six clubs signalled their disapproval of the planned breakaway league.

Liverpool captain Jordan Henderson said on social media his side’s “collective position” is they do not want the Super League to take place.

“We don’t like it and we don’t want it to happen,” read a message that was also posted by many fellow Liverpool players.

Uefa had hoped to stave off the threat of a European Super League with a new 36-team Champions League, which was agreed on Monday.

In announcing their proposals for a Super League that would eventually comprise of 20 teams, the 12-club group said the Champions League reforms did not go far enough.

Real Madrid president Florentino Perez, who was named as the ESL’s chairman, said the competition was set up “to save football” because young people are “no longer interested” in the game because of “a lot of poor quality games”.

None of the Spanish and Italian sides have yet released a statement after the six Premier League teams pulled out.

What did each club say?

The Arsenal board said they did not intend to “cause such distress” and that they joined the Super League because they “did not want to be left behind” and wanted to ensure the club’s future.

“Our aim is always to make the right decisions for this great football club, to protect it for the future and to take us forward,” they added.

“We didn’t make the right decision here, which we fully accept.”

Manchester United said that they “remain committed to working with others across the football community to come up with sustainable solutions to the long-term challenges facing the game”.

Liverpool said the club had “received representations from various key stakeholders, both internally and externally” before reaching their decision and thanked them for their “valuable contributions”.

Levy said that Tottenham felt it was “important” to take part in “a possible new structure that sought to better ensure financial fair play and financial sustainability whilst delivering significantly increased support for the wider football pyramid”.

He added: “We should like to thank all those supporters who presented their considered opinions.”

Chelsea said that after having had “time to consider the matter fully” they had decided that their “continued participation in these plans would not be in the best interests of the club, our supporters or the wider football community”.

Manchester City said they have “formally enacted the procedures to withdraw from the group developing plans for a European Super League”.

Fate of Carifta 2021 to be announced in May