Alabama storm: Nine children and one adult killed in crash 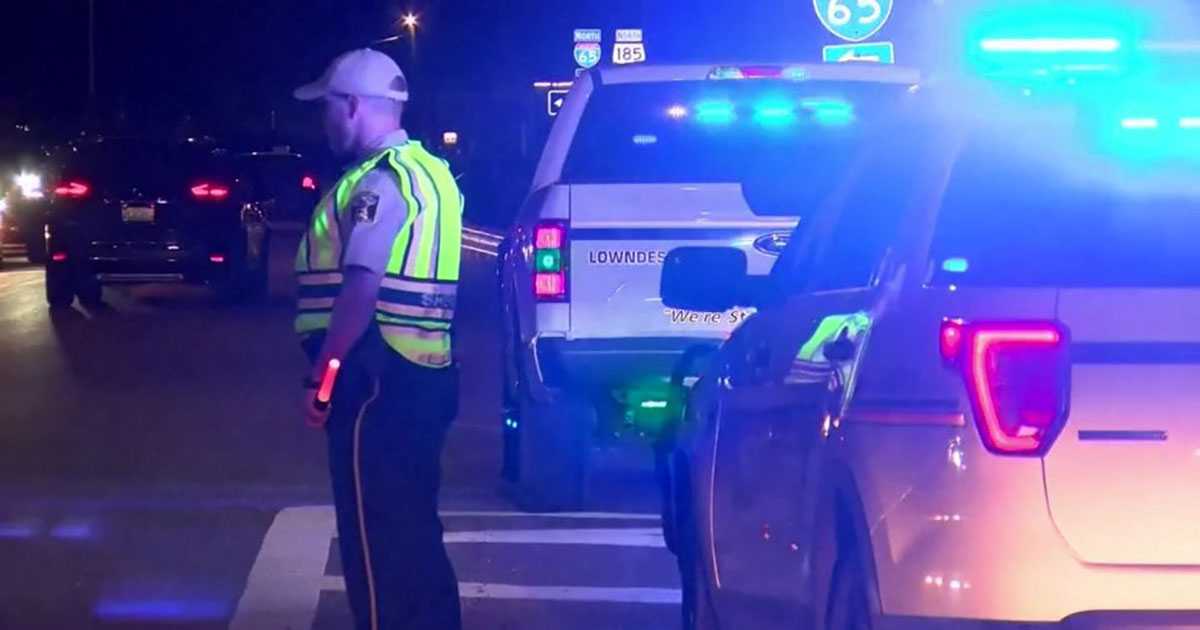 BBC – Ten people, including nine children, have been killed in a crash involving 18 vehicles in the storm-hit US state of Alabama on Saturday.

He said the vehicles were likely to have hydroplaned on the wet roads and lost control.

Garlock said a father and nine-month-old girl died in one of the cars.

The other eight victims were in a bus belonging to the Tallapoosa County Girls Ranch, a foster home for abandoned, neglected or abused girls. The youngest was four years old.

A bystander pulled the bus driver to safety and then tried to rescue the children, however the bus was already engulfed in smoke and flames, WTVC television reported.

“Our hearts are so heavy today. Our ranch family has suffered a great loss,” a post from the Alabama Sheriffs Youth Ranches, which manages the non-profit organisation, said on Facebook.

“As many of you may have heard, one of our ranch vehicles was involved in a multiple car accident yesterday afternoon. It is such a horrible tragedy and loss.”

Five other people were hurt in the crash, but none of their injuries were critical, Butler County Sheriff Danny Bond told Reuters news agency.

“It was a horrific scene,” he said separately to the Montgomery Advertiser. “It was the worst traffic accident I’ve witnessed in my life.”

Pictures from the scene show many burnt-out vehicles of all sizes on the road and in the central reservation.

The National Transportation Safety Board was sending 10 investigators to the site.

A 24-year-old man and three-year-old boy were also killed in Alabama on Saturday when a tree fell on their house, just outside the city of Tuscaloosa.

A search is also underway for a man in Birmingham, Alabama, who may have been swept away in flood waters.

Kay Ivey, Alabama’s governor, tweeted that it was “a tragic day for our state”.

Shortly after making landfall in the morning, a tornado destroyed or badly damaged at least 50 homes in Escambia County, on the Florida border.

The storm was downgraded to a tropical depression, but forecasters warned heavy rain was likely to continue into Sunday, and flash flooding warnings are in place.