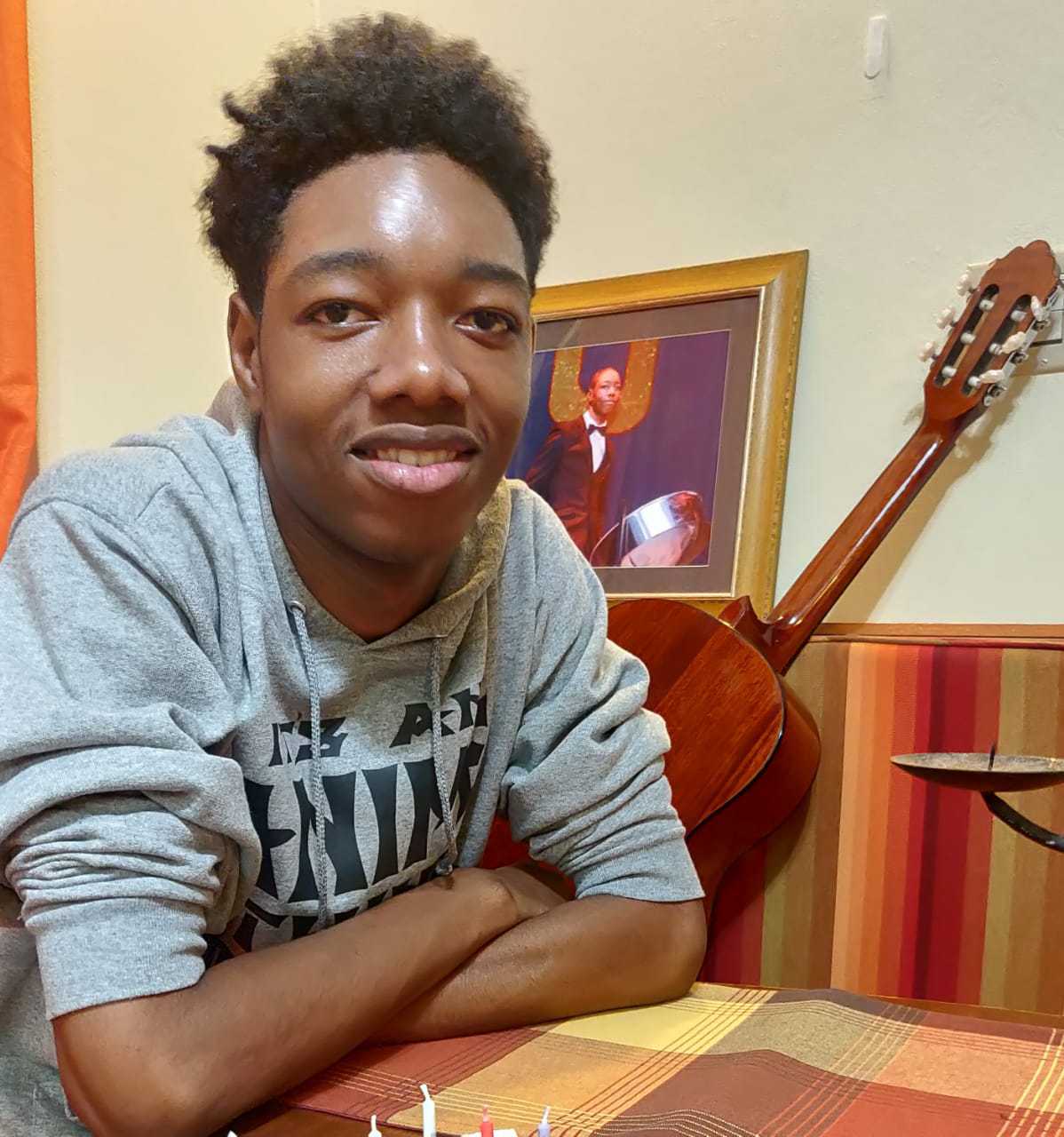 Antigua and Barbuda is abuzz with excitement and a national outpouring of support for Jahfari Joseph-Hazelwood who is among eleven finalists in the Commonwealth Composition Challenge (CCC).

In a competition which attracted participation from hundreds of applicants, there are three awards at stake: the 2020 Commonwealth Composition Challenge, which will be decided by the panel of adjudicators; the Young Adjudicators Award; and the CICA Audience Award which will go the piece receiving the greatest number of online audience votes.

The CCC is organized annually by Commonwealth Resounds and serves to connect musical cultures and promote musical initiatives and partnerships in Commonwealth countries. It also aims to support and participate in cultural projects.

Jahfari Joseph- Hazelwood said he is extremely excited to be the only finalist from the Caribbean in the 2020 Commonwealth Resounds.

When Pointe Entertainment caught up with him, Jahfari said, “To be the only one from the Caribbean is definitely something I am very proud of. [I’m] still trying to wrap my head around it.” 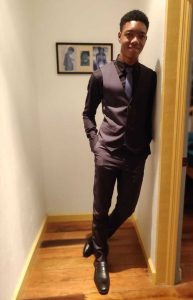 “The earliest memory I can recall of being involved in music is enjoying myself at steelband practice at La Chateau Dor Academy during the days when I first started there about thirteen or fourteen years ago,” he reflected.

He is now preparing for the Grade 5 Classical Guitar Practical and the Grade 6 Music Theory Examinations with the Associated Board of the Royal Schools Music (ABRSM).

He is currently pursuing a CAPE Associate Degree in Science at the St. Anthony’s Advanced Level Department.

His entered composition can he heard at:  https://youtu.be/EbFggd_Lm40

About the Commonwealth Challenge

The Commonwealth Challenge was launched in April to encourage young people to compose music that is relevant to the coronavirus pandemic in some way. Open to young people aged 11-18 throughout the Commonwealth, the competition received hundreds of entries.

LIAT back in the air for Independence!