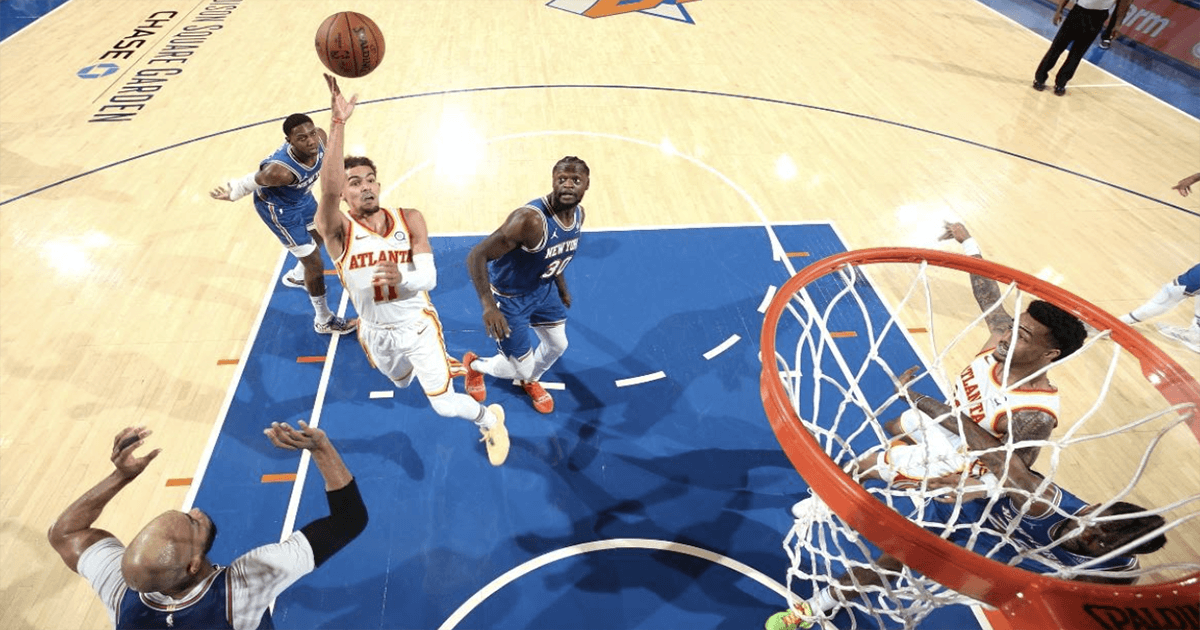 The Philadelphia 76ers eliminated the Washington Wizards 129-112 on Wednesday night.  The 76ers won the series 4-1. Wizards’ Bradley Beal led all scorers with 32 points and five assists.

Seth Curry led the 76ers with a career playoff-high 30 points. Tobias Harris had 28 points, nine rebounds and six assists. He was supported by Ben Simmons who had 19 points, 11 assists and 10 rebounds.

The Philadelphia 76ers will be hoping for a full recovery of their center, Joel Embiid, from knee injury for the second round. They next play the Atlanta Hawks. The 76ers are in the hunt for their first championship since 1983.

The Atlanta Hawks, the number five seed in the eastern conference, eliminated the New York Knicks, the number four seed, 103-89.  Trae Young led the Hawks with 36 points and nine assists, ending his debut with a long 3-pointer in the final minute.

Julius Randle had 23 points and pulled down 13 rebounds for the Knicks to finish his first disappointing postseason.

The Hawks will next meet the 76ers in the eastern conference semifinals.

The Utah Jazz became the first team in the western conference to reach the second round when they defeated the Memphis Grizzlies (126-110) on Wednesday night.

The Jazz were led by Donovan Mitchell who scored 30 points, dished out 10 assists and pulled down six rebounds.  The Jazz will next play the winner of the Dallas Mavericks/Los Angeles Clippers series.

Dallas Mavericks go ahead against Clippers

This is the third playoff series in which the road team has won all five games.

Something’s got to give when both teams meet tonight in Dallas for the crucial Game 6.

The Mavericks are also trying to win their first series since they won the championship in 2011.