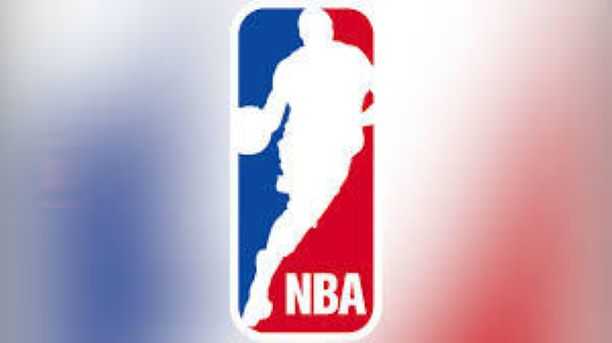 The NBA said on Wednesday that 48 players have tested positive for the coronavirus since testing resumed last week.

The league and National Basketball Players Association said 546 players were tested between November 24 – 30 in the initial phase after returning to team markets. That means about 9% of the tests were positive.

Any player with a confirmed positive test is isolated until cleared by rules established by the league and union.

The League’s health and safety protocols for this season say that anyone with a positive test in this pre-camp phase must receive medical clearance from a team-designated physician and a league designated physician prior to entering a team facility.

Anyone with a confirmed positive test will also need to successfully complete a cardiac exam before being able to return to play.

There is a possibility that some of the 48 positive players will not be cleared before the NBA’s preseason schedule starts on December 11.

The regular season begins on December 22.