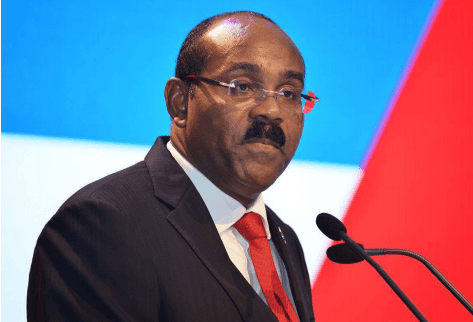 Prime Minister and Finance Minister, Gaston Browne, is providing some insights into what is to come when he presents the 2021 National Budget to a sitting of the House of Representatives on Thursday.

Speaking on the Browne and Browne show on PointeFM, PM Browne said he will introduce measures to curb the high rate of tax abuse that is taking place in the country.

“A major plan of the 2021 Budget is the issue of tax transparency and tax compliance. People have been robbing the revenues of the country for time immoral; to the extent, that Antigua and Barbuda has one of the lowest tax rate as a percentage of GDP of any country in the Caribbean and perhaps, the world. This has to come to an end!” he warned.

The Prime Minister said the government cannot allow people to flout the tax laws, especially regarding property tax and under estimating the value of imports into the country so that they can be charged a lower rate. “This practice is endemic in the society and this too must come to an end, especially now that the country faces a serious crisis,” he remarked.

PM Browne noted that the government has seen an increase in revenues after it discontinued discretionary duty free waivers and he is asking residents to curb all requests for these tax relief as “we cannot continue to give away the government’s money.”

Antigua and Barbuda has seen a decline in output over the past year as the ongoing COVID-19 pandemic has severely impacted all sectors of the economy, especially tourism upon which the country heavily depends.