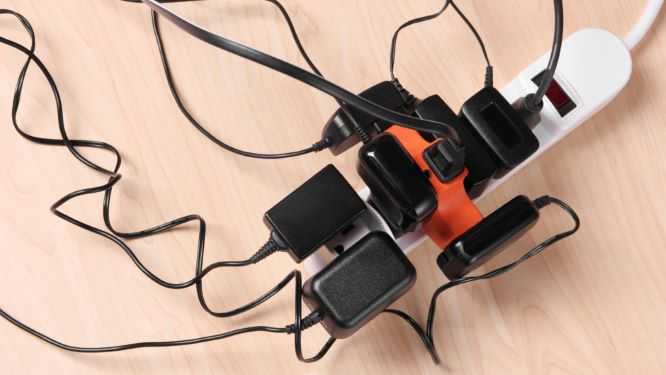 The Fire Department is advising homeowners against overloading power outlets during the Christmas season.

At the holiday season, many homeowners install Christmas lights and other electronic decorations which add to their power output. Fire Department officials warn that these electronic appliances work overtime which could increase the risk of electrical fires if not properly used.

Fire Chief Elvis Weaver cautioned recently that circuits could be mistakenly overloaded due to the  number of devices people use.

Weaver is advising homeowners against using multiple appliances at the same time and leaving them unattended as many fires are the result of carelessness.

“Well we know at this time that there are a lot of appliances that will be working overtime. Some circuits will be overloaded because of the amount of things people will be trying to do [like putting up] lights et cetera. So we, [the Fire Department] as usual, want to educate people to be very careful of the amount of appliances they are using at a time and not to leave them plugged in and unattended. Just be careful of the load that your house can carry and don’t try to overload your circuits,” Weaver said.