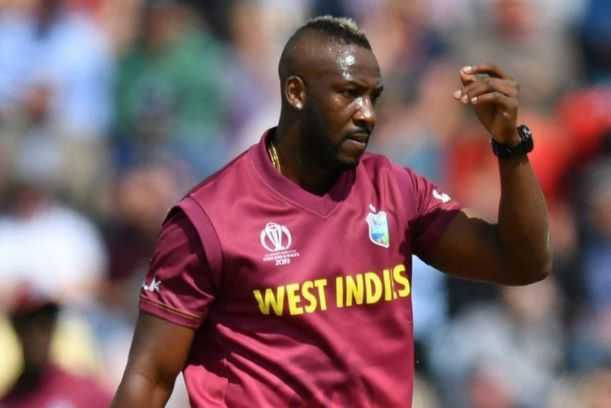 Powerful all-rounder, Andre Russell, along with openers Lendl Simmons and Evin Lewis, have opted out of the Twenty20 International tour of New Zealand, Cricket West Indies (CWI) has confirmed.

The trio were not part of a 14-man squad named for the three-match series from November 27-30, with embattled off-spinner, Sunil Narine, and veteran superstar, Chris Gayle, also missing the trip next month.

“Lendl Simmons declined the opportunity to tour at this time after discussions with his family,” convenor of selectors, Roger Harper, told a media conference.

“Evin Lewis, the same as well as he says he still has an injury that is troubling him, and Andre Russell said that he wasn’t really handling the whole thing (playing during the COVID-19 pandemic) very well and needed some time to clear his head and get himself together. He’s been going from one [biosecure bubble], so to speak, to another.”

Narine, meanwhile, who was last week reported for a suspect bowling action during the Indian Premier League (IPL), was overlooked for the tour along with Gayle, who made his first appearance in a competitive game in 10 months on Thursday in the IPL.

Despite their absences, Harper said both are still in the plans of selectors going forward, especially with the T20 World Cup on the horizon.